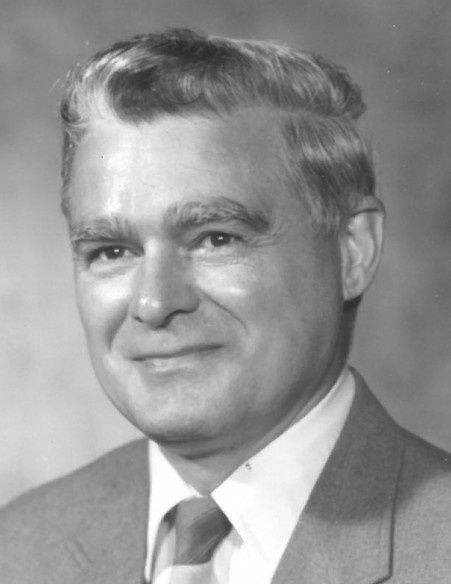 Age 85 and a lifelong resident of Coal City, passed away Wednesday evening, November 11, 2020 at Riverside Rehabilitation Center in Kankakee.

Born April 18, 1935 in Coal City, Illinois Edward Louis was a son of Ernest Joseph and Talia (Farrero) Pierard. He was raised in Coal City; graduated from Coal City High School with the Class of 1953, and later went on to earn his Associates in Applied Science from Joliet Junior College.

Edward honorably served in the United States Army, as well as the United States Corps Reserves from 1957-1963. On September 23, 1961 Edward married Lorraine Novotney in St. Stephen Church in Streator, and together they made their home and raised their family in Coal City. Ed was a member of Assumption of the Blessed Virgin Mary Roman Catholic Church in Coal City and retired from Exelon in 1992, following 33 years of faithful service.

Remembered for his sharp sense of humor and financial savviness, Ed took pleasure in automobiles and computers, as well as watching NASCAR.

A Mass of Christian Burial will be held on Wednesday, November 25, 2020 at 11:00 a.m. in Assumption of the Blessed Virgin Mary Roman Catholic Church, 215 S. Kankakee Street in Coal City. Reverend Raed Bade will preside, assisted by Deacon William Dunn. Due to current pandemic guidelines, face masks will be required for attendees and measures of safe social distancing practices will be in order. The funeral home staff will assist the family not to exceed the safe number set forth for the service.

Those wishing to participate in Ed’s services remotely are welcome to join the live streamed service available through a link on his memorial page beginning at 11:00 a.m. on November 25, 2020.

Burial with full military honors will follow in Abraham Lincoln National Cemetery in Elwood, where Ed will be laid to rest with his son, Jason.

Preferred memorials may be made as gifts in Ed’s memory to the Assumption Catholic Church Building Fund, Joliet Area Community Hospice or to Mercy Home for Boys and Girls.

Family and friends are encouraged to sign the guest book, upload photographs and share Ed’s memorial page online through social media by logging onto: www.ReevesFuneral.com/obituary/Edward-Pierard

To order memorial trees or send flowers to the family in memory of Edward Pierard, please visit our flower store.
Send a Sympathy Card