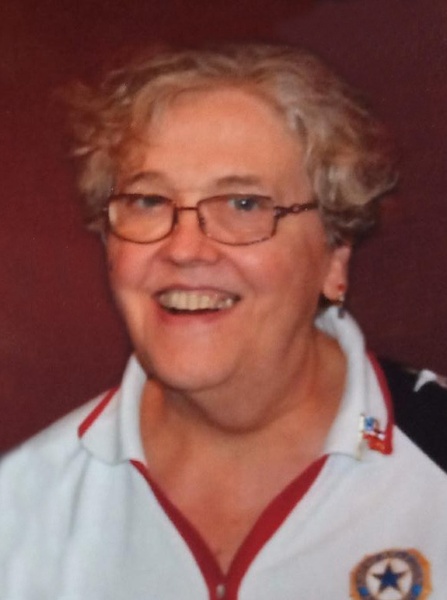 Age 82 of Kankakee, Illinois and formerly of Dwight, Illinois, the Quad Cities, Vincennes, Indiana and Sterling, Illinois, went home to be with the Lord on Monday, May 09, 2022.

Born June 23, 1939 in Paris, Illinois, Elizabeth Ann was a daughter of Reverend Calvin Woodrow “C.W.” and Victoria Elizabeth (Reel) Snider. The daughter of a Pastor, Ann moved with the family from Royalton to Canton, Illinois before relocating to Frankfort, Indiana and Albany, Kentucky, where she graduated from Clinton County High School with the Class of 1957. Following high school she then went on to graduate from the Louisville General Hospital Nursing Program in 1960. During that same year on May 14, 1960, Ann married Warren Smith, Jr. in Valley Station, Kentucky.

In addition to being the wife of a pastor and a mother to three, Ann was a trailblazer for nurses during her time and proud to be a career woman. Throughout the years, her employment included working in hospitals, nursing homes, in home healthcare, home nursing, the Department of Corrections and several Developmental Centers including both the Shapiro and Fox Centers. Ann was the first OB GYN Nurse Practitioner in Kankakee County and was instrumental in establishing the Women’s Clinics in both Will County and Kankakee County. She was active in the Parish Nurse Network of the Kankakee River Valley, where she was the Parish Nurse for Eastridge Church of the Nazarene; was involved with Illinois Nurses Association (now called American Nurses Association of Illinois), where she served as 1st Vice President; she volunteered and mentored nursing students at Olivet Nazarene University; belonged to the American Legion Auxiliary Post #85 in Kankakee; was a member of the Daughters of the American Revolution, and was the proud recipient of the Illinois Nurses Association “Nurse of the Year” in the late 1990’s. When Ann was not being a working mom, she enjoyed reading, and took pleasure in plastic canvas needlepoint and crocheting.

The family will receive friends for a visitation at Baskerville Funeral Home, 700 East Kahler Road in Wilmington on Sunday, May 15, 2022 between the hours of 4:00 p.m. and 6:00 p.m. Additional visitation will be held on Monday morning, May 16, 2022 at Eastridge Church of the Nazarene, 2679 East Court Street in Kankakee from 9:00 a.m. until time of funeral service, 10:00 a.m. Pastor Greg Chambers will officiate. Burial will follow in Riverside Cemetery in Sterling, Illinois later that same day.

Preferred memorials in lieu of flowers may be made as gifts in Ann’s memory to the Eastridge Church of the Nazarene or to Uplifted Care.

Funeral services and arrangements have been made under the direction and care of Baskerville Funeral Home in Wilmington. (815-476-2181) www.ReevesFuneral.com

To send flowers to the family in memory of Elizabeth "Ann" Smith, please visit our flower store.