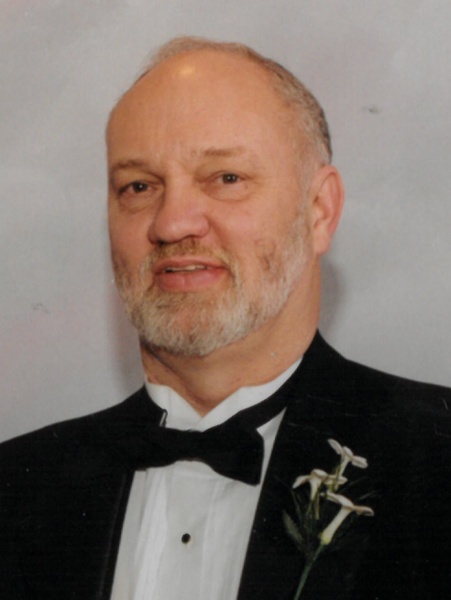 Born August 13, 1941 in McLeansboro, IL, a son to Everett and Alberta (Mitchell) Tennyson. Ray graduated from McLeansboro High School with the class of 1959. He went on to attend S.I.U. Carbondale for three years. Ray honorably served in the United States Navy Reserves. He worked as a unit operator for Libbey Owens Ford Glass Company until his retirement. On February 14, 1990 he married Jacquelyn B. Meyr and together they cherished 28 years until her passing on March 27, 2018. Ray enjoyed hunting, fishing, watching birds and gardening. Most importantly Ray cherished his family and enjoyed spending time with them.

Ray was preceded in death by his parents Everett and Alberta, wife Jacquelyn and one sister Shirley.

Preferred memorials in Ray’s memory may be made to a charity of the donor’s choosing.

Funeral arrangements and graveside services have been made under the direction and care of Baskerville Funeral Home. www.BaskervilleFuneral.com (815-472-2181)

To send flowers to the family in memory of Everett Ray Tennyson, please visit our flower store.