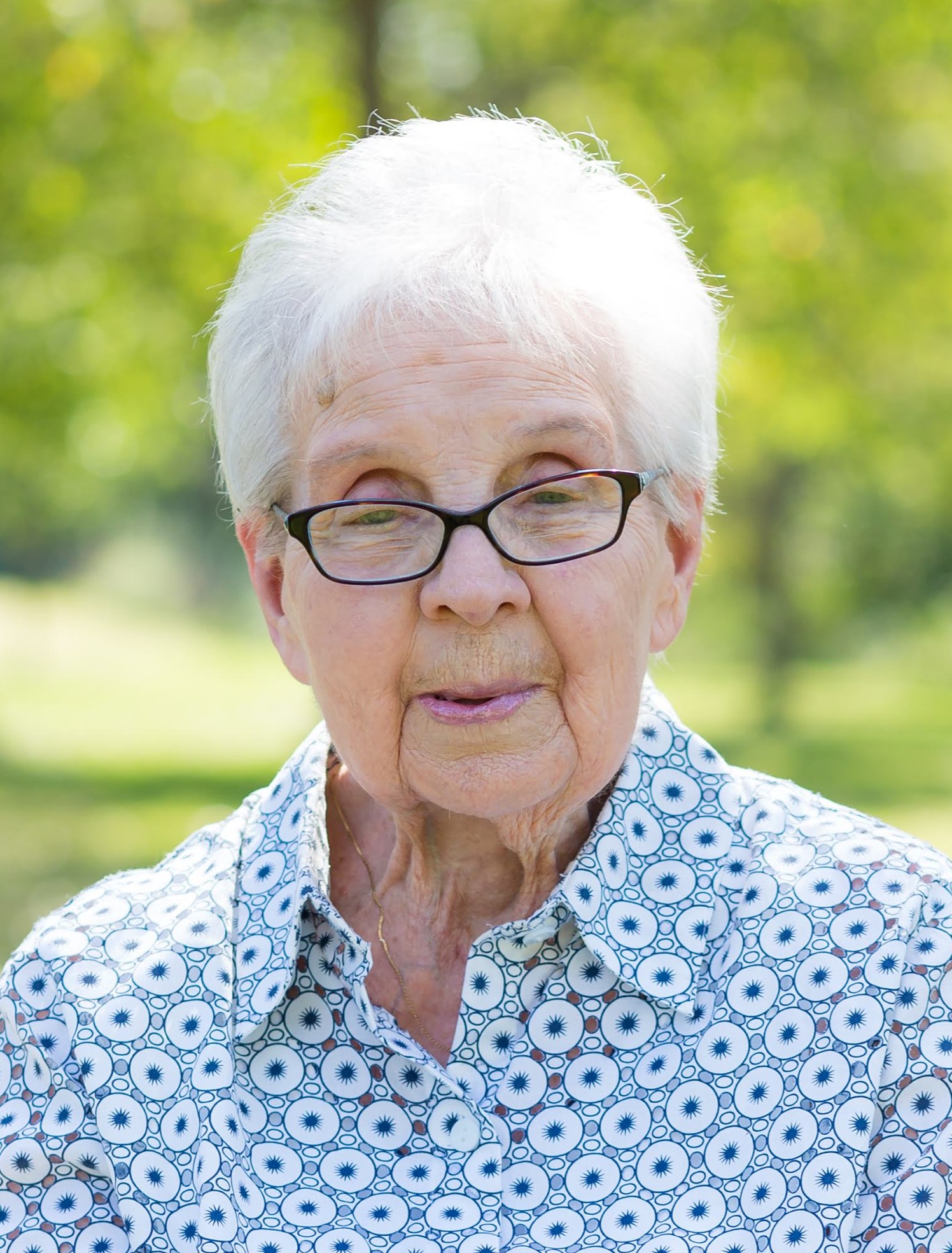 Born January 17, 1929 in New York, New York, Florence was the daughter of Edmund and Anna Sauermilch. She was raised in New York City and on May 1, 1954 married Walter L. McLuckie in New York. After relocating several times in a few short years for Walt's job with the Bridge Company, they settled in Walt's home town of Coal City where they remained to raise their family. Flo loved Coal City and never wanted to leave.

A dedicated homemaker Flo will be remembered for her love of life. She enjoyed cooking, and spent countless hours in her yard tending to her flowers. Get-togethers at the family home were always looked forward to, and nothing brought her greater joy than spending time with her grandchildren, and more recently her “G.G’s”.

Private family services will be held and she will be laid to rest in Mount Olivet Catholic Cemetery in Wilmington with her late husband, Walter.

Preferred memorials may be made as gifts in Flo’s memory to St. Jude Children’s Research Hospital.

Funeral services and arrangements have been made under the direction and care of Reeves Funeral Homes, Ltd. in Coal City. (815-634-2125) www.ReevesFuneral.com