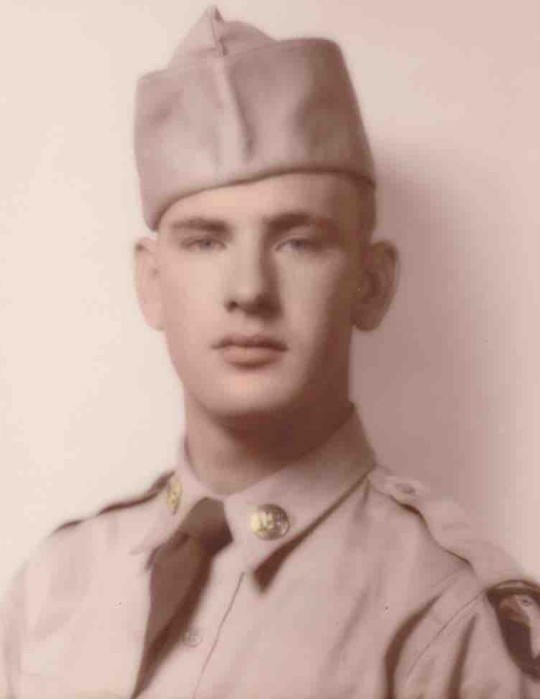 Born May 5, 1933 in Hinkleville, Kentucky, Frankie D. was a son of John and Mamie (nee Brack) Medlin. He was raised and educated in La Center, Kentucky, and later enlisted and honorably served for three years in the United States Army. On May 16, 1953, Frank married Shirley Ann Allcock in Corinth, Mississippi.

He founded Prince of Peace Church in Joliet, where he served as minister for 45 years. Frank was also a talented carpenter and was a member of Carpenter’s Local Union 174 in Joliet. He enjoyed woodworking and will be most remembered as a man who was "big on loving his family."

Frank was preceded in death by his parents; grandsons: William and Samuel Medlin; sisters: Maureen and Shirley and brothers: Jesse and OT.

Private family services will be held and Frank will be laid to rest with full military honors at Abraham Lincoln National Cemetery in Elwood. Please note that face mask requirements and measures of safe social distancing practices will be in order. The funeral home staff will assist the family not to exceed the newly lowered safe number set forth.

In lieu of flowers, preferred memorials may be made as gifts in Frank’s name to Joliet Area Community Hospice, 250 Water Stone Circle, Joliet, IL 60431.

The family wishes to extend their heartfelt appreciation to Dr. Patterson for the care that she had given to Frank. They also wish to express their thanks to Joliet Area Community Hospice for their extraordinary care and comfort.

Family and friends are encouraged to sign the online guest book, upload photographs and share Frank’s memorial page on social media by logging onto: www.BaskervilleFuneral.com/obituary/Frank-Medlin

To order memorial trees or send flowers to the family in memory of Frank Medlin, please visit our flower store.
Send a Sympathy Card