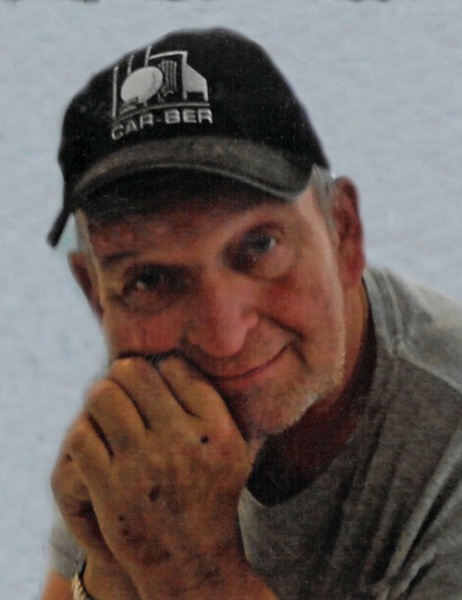 Born November 20, 1951 in Chicago, Frank Joseph was the son of Edward and Helen (nee Ciechna) Siwek. He was raised and educated in Chicago, and graduated from Thomas Kelly High School with the Class of 1971. On August 3, 1974, Frank married Donna Lynn Niemeyer in Berwyn.

He worked as an iron worker for Chicago Ornamental Irons for 25 years, and was a proud union member. Frank later worked for Schneider National and Mohawk Industries, Inc. as a truck driver. He was passionate about spending time outdoors, especially camping at Whispering Pines Campground in Marseilles. Frank liked to hunt deer and pheasant, and traveling to Wyoming was a special memory to him. He was gracious with his time, and thought it was important to help anyone in need and volunteer at local food pantries.

Frank was preceded in death by his parents, and mother and father-in- law: John and Helen Niemeyer.

Cremation rites will be accorded following the visitation.

Preferred memorials may be made as gifts in Frank's memory to P.A.W.S. animal shelters.

Family and friends may sign the online guest book, upload photographs, or share Frank's memorial page by logging onto: www.ReevesFuneral.com

To order memorial trees or send flowers to the family in memory of Frank Siwek, please visit our flower store.