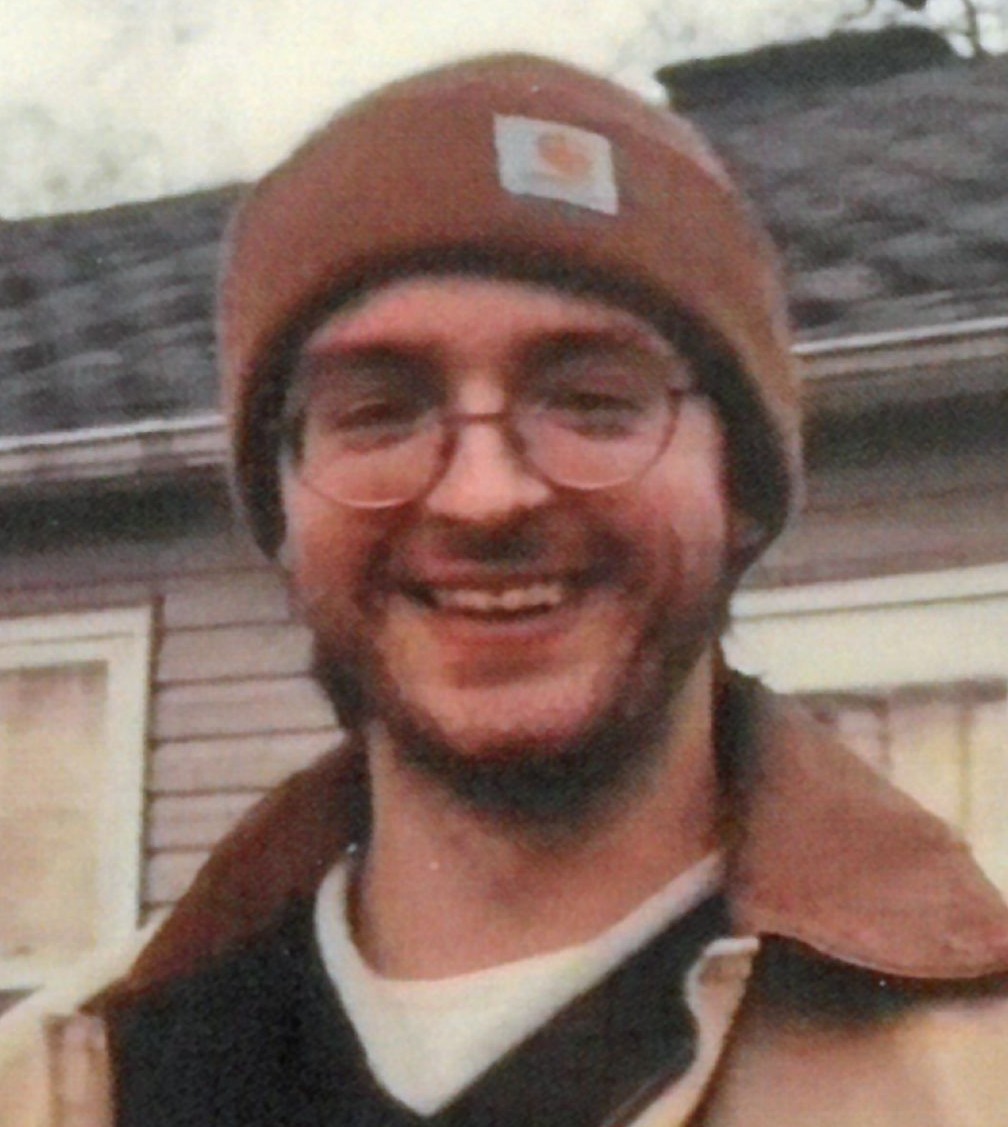 Born October 9, 1976 in Joliet, Illinois, Frederick Reed is a son of Barbara Jeanette Richmond (nee Cantrell) of Morris and Frederick Reed Richmond, Sr. of Inverness, Florida. He was raised in Wilmington and graduated from Wilmington High School with the Class of 1994. Fred began his employment with R.R. Donnelly and continued on through their merger with LRI Logistics in Romeoville.

Fred loved basketball and took pleasure in Magic the Gathering Game, which he was a great collector. His greatest hobby and accomplishment was his daughter Alexis, and he cherished spending time with her, as well as family.

The family will receive friends for a memorial visitation at Baskerville Funeral Home, 700 East Kahler Road in Wilmington on Friday, January 28, 2022 from 4:00 p.m. until the time of Memorial Service, 5:00 p.m.

Those wishing to participate in the services virtually are welcome to join the live-stream or view on-demand after the conclusion of the services by following the link on the memorial page. FRED RICHMOND MEMORIAL SERVICE

Preferred memorials may be made as gifts in Fred’s memory to his family for their distribution.

To order memorial trees or send flowers to the family in memory of Fred Richmond, please visit our flower store.
Send a Sympathy Card