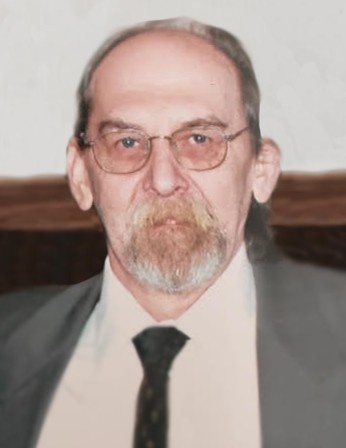 Age 70 of Wilmington and formerly of Joliet, Illinois, passed away unexpectedly on Wednesday, August 7, 2019.

Born June 13, 1949 in Joliet, Frederick Charles was a son of Vincent and Gertrude Dorothy "Dolly" (Olson) Hoover. He was raised in Joliet, attended Joliet East High School and worked his entire life as a baker. Fred’s employment throughout the years included working at Shakey’s Pizza, Mr. Donut, and Southern Fried Donuts in Joliet, the Sweet Shop in Lockport, and Fox’s Pizza and Bakery in Wilmington, from where he retired.

A car enthusiast, Fred loved muscle cars and collected Mustangs. He also enjoyed music, played the drums and took pleasure in watching The Three Stooges, as well as boxing.

Fred was preceded in death by his parents.

The family will receive friends for a memorial visitation and celebration of life open house on Saturday, August 24, 2019 at Baskerville Funeral Home, 700 East Kahler Road in Wilmington from 2:00 p.m. until 5:00 p.m.

Family and friends may sign the guest book, upload photographs or share Fred’s memorial page online through social media by logging onto: www.BaskervilleFuneral.com/notices/Frederick-HooverSr

To order memorial trees or send flowers to the family in memory of Frederick Hoover, Sr., please visit our flower store.