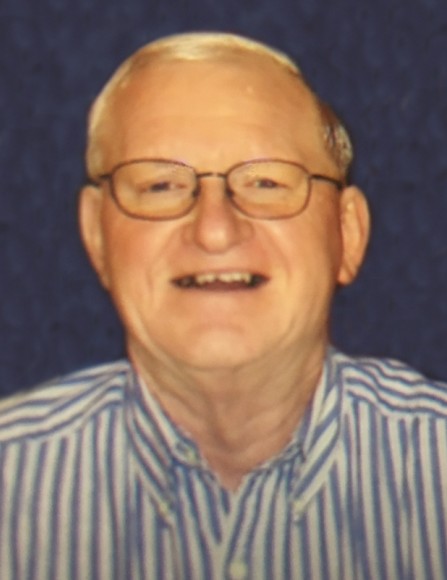 Born March 26, 1939 in Morris, Illinois, Garland Gene was a son of Garland H. and Marie A. (Lawler) Dransfeldt. Gene lived his entire life in the Verona and Mazon area working on the family farm. In addition he worked at Illinois Valley Industries in Morris, from where he retired after 38 years.

Survivors include his brother, Robert (Cheri-belle) Dransfeldt of Braidwood, sister, Sheila (Ben) Conger of Gardner, and brother, Dan (Sandi) Dransfeldt of Morris, as well as several nieces and nephews.

Gene was preceded in death by his parents; one brother, Richard (Gisela) Dransfeldt, and his beloved dog, Anna.

Private family graveside services will be held in Goodfarm Cemetery, where Gene will be laid to rest with his parents.

Preferred memorials in Gene’s memory may be made to Illinois Valley Industries, 1033 Third Avenue, Morris, Illinois 60450

Family and friends may sign the guest book or share Gene’s memorial page by logging onto: www.ReevesFuneral.com/notices/GarlandGene-Dransfeldt

Funeral services and arrangements have been made under the direction and care of Reeves Funeral Homes, Ltd.

To order memorial trees or send flowers to the family in memory of Garland "Gene" Dransfeldt, please visit our flower store.
Send a Sympathy Card