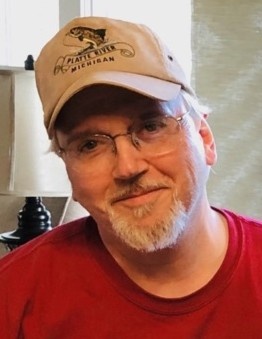 Age 58, of Aurora, IL, and formerly of Downers Grove, Westmont, and Palatine, passed away unexpectedly on Saturday, February, 8, 2020 at Rush-Copley Medical Center in Aurora.

Born March 3, 1961 in Chicago, Gary was a son of Arthur and Lois (Ritt) Beams. He was raised and educated in Westmont, and graduated from Westmont High School.

Gary was a member of the Westmont First United Methodist Church, and belonged to the Braidwood Recreation Club. Gary was an avid fisherman and enjoyed watching all professional sports. He was a loyal fan of the Miami Dolphins, Chicago Blackhawks, Bulls and Cubs. Gary loved his family, friends, and two dogs, Mercury & Shula.

Gary was an organ and tissue donor. Through the Illinois registry and the Gift of Hope Organ & Tissue Donor Network, Gary's helping to enhance other people's lives.  (GiftofHope.org)

Cremation rites have been accorded, and a private family service will be held at a later date.

Family and friends may sign the guest book, upload photographs or share Gary’s memorial page online by logging into:

Cremation services and arrangements have been made under the direction and care of Reeves Funeral Home, Ltd.in Morris. (815-942-2500)

To order memorial trees or send flowers to the family in memory of Gary Beams, please visit our flower store.