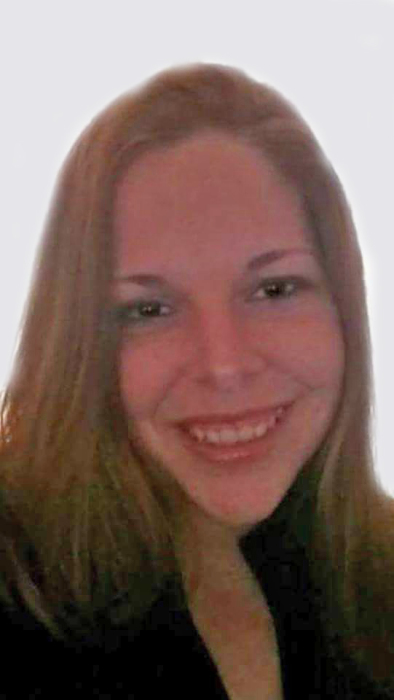 Age 34 of Braceville, formerly Wilmington, passed away Saturday May 12, 2018 at her home surrounded by family.

Born May 20, 1983 in Joliet, Gayle Marie is a daughter of Angela K. Sartore of Manteno and Ronald Kimmel of Braidwood. She was raised and educated in Wilmington and attended Wilmington schools. Gayle was employed by Casey's General Store in Braceville, and will be remembered as a devoted mother who enjoyed the close relationships she held with her immediate family.

Per Gayle's wishes, cremation rites have been accorded.

The family will receive friends on Sunday May 20, 2018 from 1:00 p.m. until time of memorial service, 3:00 p.m., at Baskerville Funeral Home, 700 East Kahler Road, in Wilmington. Services will be officiated by Pastor Karen Fabian of Braceville United Methodist Church.

Preferred memorials may be made as gifts in Gayle's memory to the family for their distribution.

To order memorial trees or send flowers to the family in memory of Gayle Kimmel, please visit our flower store.
Send a Sympathy Card