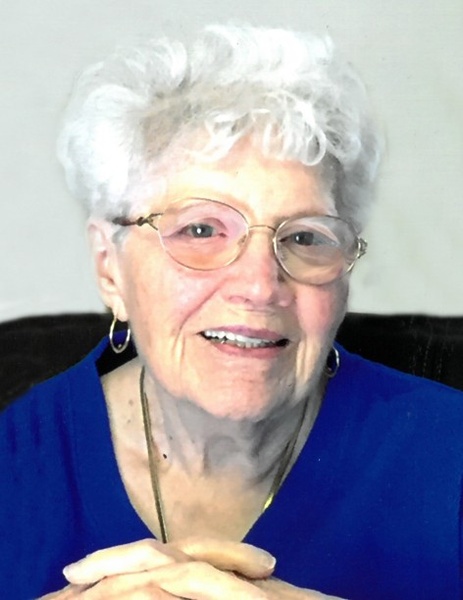 Born October 20, 1925 in Nelliton, Mississippi, Glenda Jeanette was a daughter of James Edward and Idele (Whitted) Cardwell. In 1951, she moved to Cicero, where she would raise her family and make her home until relocating to Lemont in 1971.

Glenda worked for Rockwell International in Downers Grove, and retired in 1990, following 15 years of dedicated service. She was a gifted musician who could not only sing, but play the guitar, piano, organ and mandolin. Glenda was a woman of pride, and her affection for shopping, and collection of clothing was a reflection of this. She was a wonderful cook, and will be remembered as a tremendous fan of the Chicago Cubs.

Burial will be in Clarendon Hills Cemetery in Darien.

Family and friends may sign the guest book, upload photographs or share Glenda’s memorial page online by logging onto: www.Reeves-Baskerville.com

Funeral services and arrangements have been made under the direction and care of Reeves & Baskerville Funeral Homes.

To order memorial trees or send flowers to the family in memory of Glenda Bacon, please visit our flower store.