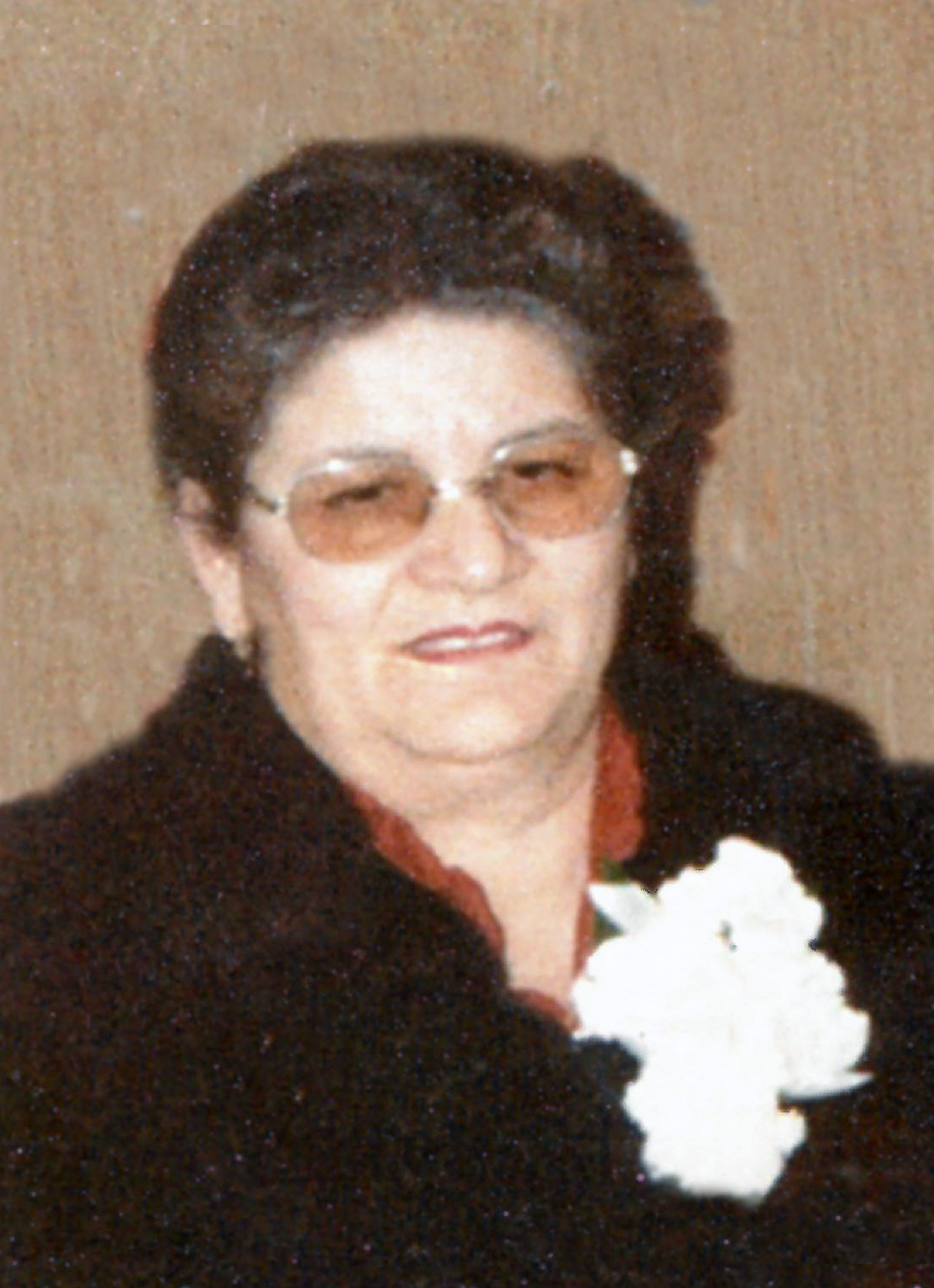 Born January 10, 1927 in Monolith, California, Gonzala was a daughter of Jorge and Nicasia (Arambula) Nevarez. She was raised in Mexico and married Vicente Esparza on June 21, 1947. Together, they would move to Coal City, Illinois in 1956 where they would raise their family. Gonzala was a member of Assumption Catholic Church in Coal City and devoted her life to raising her family. She was a wonderful homemaker who’s passion was sharing her love of cooking with anyone who sat at her table. Gonzala also enjoyed flower gardening and hand crafts such as crochet, knitting, and sewing. She was a caring woman who often put others’ needs before her. Gonzala absolutely loved children and babies, and her grandchildren were precious to her.

The family will receive friends for a visitation at Reeves Funeral Home, 75 North Broadway Street (one block north of Illinois Route 113), in Coal City from on Monday, July 11, 2022 from 4:00 p.m. to 8:00 p.m. Funeral services will follow at Assumption Catholic Church in Coal City on Tuesday, July 12, 2022 at 10:30 a.m. A Mass of Christian Burial will be celebrated with Reverend Joshua Miller presiding and Deacon William Dunn assisting. Burial will follow at Mt. Olivet Catholic Cemetery in Wilmington.

Preferred memorials in Gonzala’s memory may be made as gifts to: St. Jude Children’s Research Hospital.

Funeral services and arrangements have been made under the direction and care of Reeves Funeral Homes, Ltd. in Coal City (815-634-2125) www.ReevesFuneral.com

To send flowers to the family in memory of Gonzala Nevarez Esparza, please visit our flower store.