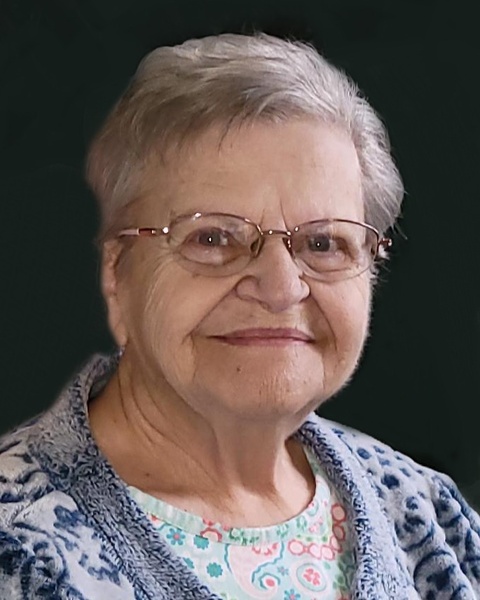 Born January 2, 1942 in Joliet, Grace Ann was a daughter of Ralph and Ethel (Baurle) Denewellis.

One who loved to read, Grace loved books and was fascinated with hummingbirds. She looked forward to the little birds arrival each year, and took pleasure in researching them.  Another pastime was playing games on her computer, but above all, spending time with family was what Grace enjoyed the most.

Grace was preceded in death by her parents; son Larry Pennuto, Jr. and two sisters: Betty and Charlotte.

The family will receive friends for a visitation at Reeves Funeral Home, 75 N. Broadway (one block north of Illinois Route 113) in Coal City, Illinois on Thursday, September 22, 2022 from 2:00 p.m. until the time of funeral service 4:00 p.m. Rev. Josh Miller from Assumption Catholic Church in Coal City will preside.

Cremation rites will be accorded at the conclusion of the funeral service.

Preferred memorials may be made as gifts in Grace’s memory to St. Jude Children’s Research Hospital.

To send flowers to the family in memory of Grace Smith, please visit our flower store.