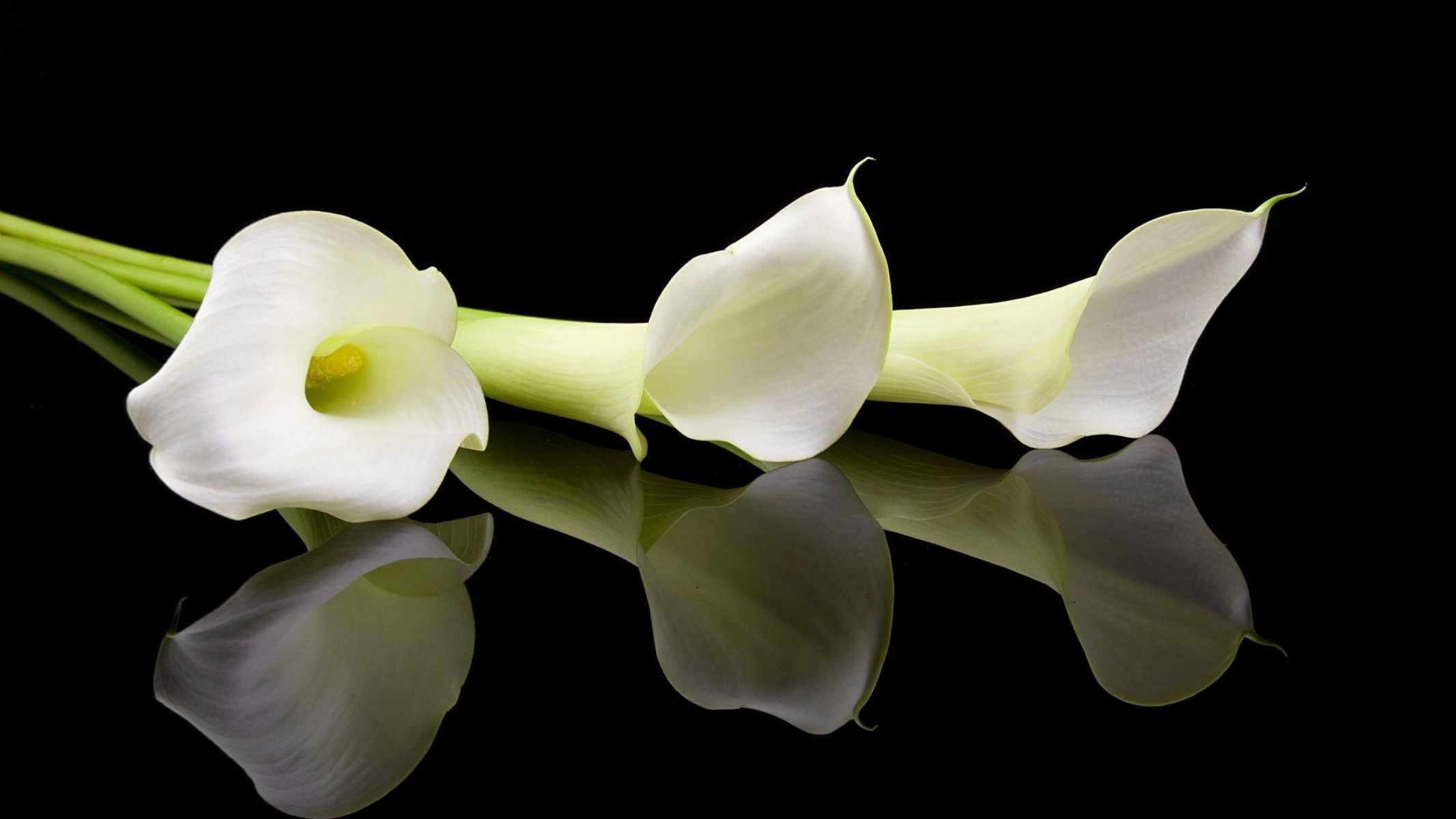 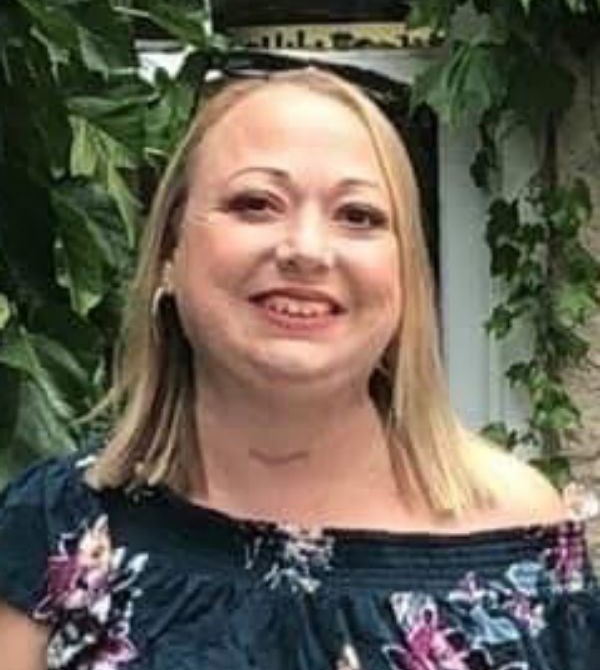 Born July 22, 1981 in Joliet, Heather Ryan is a daughter of Diana Sue (nee Boyle) and the late Ronald Davis. She was raised and educated in Braidwood, attended Reed-Custer High School, and later completed cosmetology school. Heather loved working in the beauty industry, working for several years at Naked Sun in Diamond. She then opened her own salon, Allure Beauty Gallery in Channahon, and then worked most recently at Impressions in Wilmington.

Heather lived for her family, especially her niece and nephew who were so important to her. She was their biggest cheerleader, always supporting them in their activities in school. Heather lived her life to the fullest, truly appreciating the time that was given to her. She enjoyed traveling to Disney World, and though she had medical issues, her positive outlook was an inspiration to others that were struggling. Heather’s selfless attitude big heart guided her through the ups and downs life had to offer, never quenching her desire to be her best self.

The family will receive friends for a visitation on Monday, January 31, 2022 at Baskerville Funeral Home, 700 East Kahler Road, in Wilmington from 4:00 p.m. to 8:00 p.m. Funeral services will follow on Tuesday, February 1, 2022 in the funeral home at 11:00 a.m. Cremation rites will be accorded following the funeral services.

Those wishing to participate in the services virtually are welcome to join the live-stream or watch on-demand through the following link. HEATHER DAVIS FUNERAL SERVICE

Preferred memorials may be made as gifts in Heather’s memory to: National Kidney Foundation, 30 East 33rd Street, New York, NY 10016

Family and friends are encouraged to sign the online guest book, upload photographs, and share Heather’s memorial through social media.

To order memorial trees or send flowers to the family in memory of Heather Davis, please visit our flower store.
Send a Sympathy Card