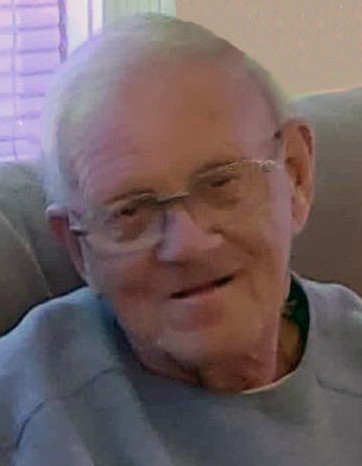 Age 80 of Coal City and formerly of Chicago, passed away Saturday, December 29, 2018 at Loyola University Medical Center in Maywood.

Born February 10, 1938 in Chicago, Henry was a son of Henry and Stephanie (Kina) Graczyk. He was raised and educated in the Back of the Yards Neighborhood, and went on to honorably serve in the United States Navy from 1957-1961. Hank worked as a truck driver in the Chicagoland area his entire life until his retirement. He was a member of the Stragglers Car Club, and in addition to enjoying cars, especially his Jaguar, Hank took pleasure in painting on various mediums, building models and working puzzles. He loved a good flea market and was a lover of all animals. Nothing was more dear to Hank’s heart however than his family and grandchildren. He was a devoted grandfather, and cherished the time spent creating memories with each of his grandkids.

Hank was preceded in death by his parents, as well as his wife Carol Graczyk (2009).

Burial will be in Mount Carmel Cemetery in Morris, where Henry will be laid to rest with his late wife Carol. Pallbearers will be: Henry Graczyk, Jr., Earl Crossland, Joe Lohnstein, Dylan Lohnstein, Bill Luedke, and Rich Panek.

Family and friends may sign the guest book, upload photographs or share Hank’s memorial page online through social media by logging onto: www.ReevesFuneral.com/notices/Henry-GraczykSr

To order memorial trees or send flowers to the family in memory of Henry Graczyk, Sr, please visit our flower store.
Send a Sympathy Card