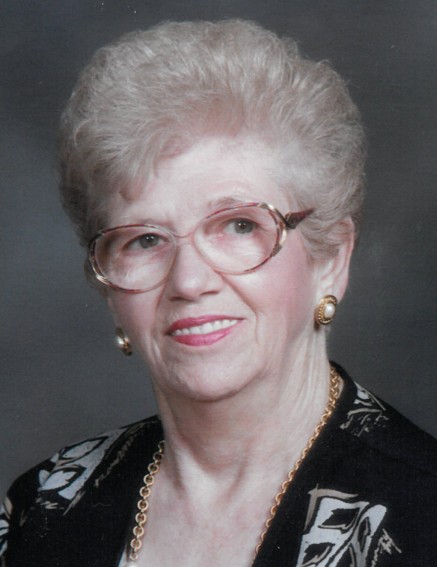 Age 87 of Coal City, passed away peacefully on Monday morning, December 18, 2017 at home surrounded by family.

Born February 2, 1930 in Tuscaloosa County, Alabama, Imogene was a daughter of Omar Murry and Ida Maebell (Wilson) Toxey. Over the years her employment included working at Victor Gasket Company, managing the Cleaners in Coal City for Pete Pantaleone and Dick Belletini and most recently assisting as a special needs bus monitor. ‘Miss Jean’ was a founding member of Faith Baptist Church of Goose Lake, and will be remembered for not only her constant attentiveness to family, but for her immaculate home.

Visitation and video tribute will be held on Thursday, December 21, 2017 between the hours of 4:00 p.m. and 7:00 p.m. at Reeves Funeral Home, 75 North Broadway (one block north of Illinois Route 113) in Coal City. Funeral services will follow Friday morning, December 22, 2017 at 10:00 a.m. in the funeral home with Pastor Caleb Counterman from Faith Baptist Church of Goose Lake officiating.

Burial will be in Oakwood Cemetery, Wilmington, where Jean will be laid to rest next to her daughter Clair.

Preferred memorials may be made as gifts in Jean’s memory to Faith Baptist Church of Goose Lake, 3950 Goose Lake Rd, Morris, IL 60450 or to the family for their distribution to local charities of their choosing.

Family and friends may sign the guest book, upload photographs or share Jean’s memorial page online by logging onto: www.ReevesFuneral.com

To order memorial trees or send flowers to the family in memory of Imogene "Jean" Vaughn, please visit our flower store.
Send a Sympathy Card