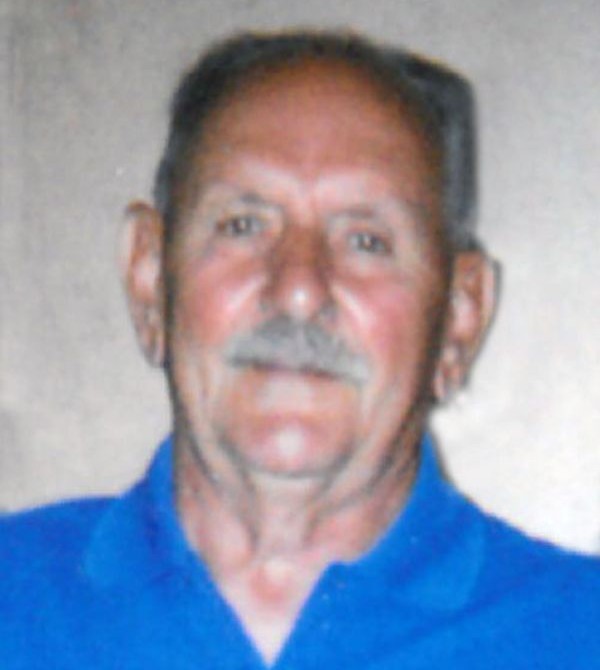 Born May 9, 1937 in Joliet, James Edward was a son of Ralph and Marie (nee Culo) Vanderhyden. He was raised and educated in Joliet, and on September 13, 1958 he married Dorothy Ann Kunz at Saint Rose of Lima Catholic Church in Wilmington. James and his family settled in Elwood where he would live and raise his family for over 60 years.

He worked for Jewel as a butcher for 41 years at several different locations until he retired. James was an avid fisherman and spent a significant amount of time at the Wilmington Recreation Club looking for that next big catch. He loved spending time with his family and being at home where he could meticulously maintain his lawn.

James was preceded in death by his parents, two brothers and one sister: Richard (Dorothy) Vanderhyden, Lois (Harold) Neighbors, and Fred (Sharon) Vanderhyden; his mother-in-law and father-in-law: Alvin and Dorothy Kunz; and his brothers-in-law and sister-in-law: James Kunz, Joe Kunz, and Patricia (Angelo) Barney.

The family will receive friends for a visitation on Monday, February 7, 2022 at Baskerville Funeral Home, 700 East Kahler Road, in Wilmington from 4:00 p.m. to 7:00 p.m. Committal services will be Tuesday, February 8, 2022 at the Mount Olivet Catholic Cemetery Chapel. Family and friends are encouraged to assemble at Baskerville Funeral Home at 9:30 a.m. to leave in funeral procession at 10:00 a.m. for the cemetery.

Preferred memorials may be made as gifts in James’ memory to: Kuzma Care Cottage in Wilmington or Lightways Hospice in Joliet.

To order memorial trees or send flowers to the family in memory of James E. Vanderhyden, please visit our flower store.