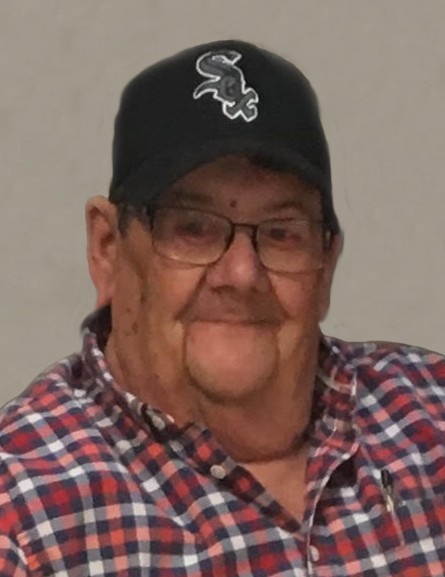 Born July 6, 1946 in Joliet, James Eugene was a son of John and Violet (nee Bray) Votta. He was raised and educated in Coal City, and graduated from Coal City High School with the Class of 1964. On February 7, 1970 Jim married Lucretia Mary Lawless at Assumption Catholic Church in Coal City.

He started his career as a barber at Midtown Barber Shop in Lisle, before owning and operating Votta's Barber Shop in Coal City for over 25 years until he retired. Jim was a member of the Coal City Miner's Club and an avid fisherman. Sports were very important to him. He was a die hard Chicago White Sox fan, as well as a Chicago Bears fan. Jim also enjoyed doing crossword puzzles; socializing with his friends, and hosting gatherings. He had a wonderful sense of humor, and was a devoted husband and father who loved spending time with his family and spoiling his grandchildren.

Jim was preceded in death by his parents and his good friend: Kenny Huston.

Per Jim's wishes, cremation rites are being accorded.

The family will receive friends for a memorial visitation on Tuesday August 20, 2019 at Reeves Funeral Home, 75 North Broadway Street (one block North of IL Route 113), in Coal City from 3:00 p.m. until the time of memorial service at 7:00 p.m. Reverend Bradley Shumaker will officiate.

Jim will be laid to rest at a later date at Sacred Heart Cemetery in Granville, Illinois.

Preferred memorials may be made in Jim's memory to the Carbon Hill School Museum, 875 North Second Street, Carbon Hill, Illinois 60416.

Family and friends may sign the online guest book, upload photographs, or share Jim's memorial page by logging onto: www.ReevesFuneral.com

To order memorial trees or send flowers to the family in memory of James Votta, please visit our flower store.