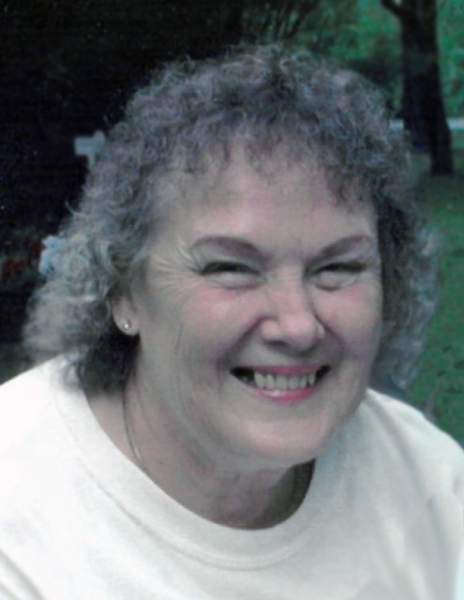 Born December 9, 1936 in Chicago, Jeanette Angeline was a daughter of Frank Alois and Angeline Agnes (Michalaunis) Krejci. She was raised and educated in the western suburbs of Chicago and graduated from Cicero’s Morton East High School with the Class of 1954.

Jan worked for Harrington and King Perforating Company, and on July 23, 1983 she married Robert Peltier, Sr. in Maywood, Illinois. Following her retirement in 1989, Jan and Bob relocated from Westchester to Lincoln Lake, where they made their home in Coal City. Jan loved country dancing, and was formerly active with not only the County Line Kickers, but also the Pairs Club and Coyote Moon. She was an excellent cook, and in recent years took pleasure in listening to her audio books and working crossword puzzles. In addition, Jan enjoyed being involved with the many activities at the Coal City Public Library.

Jan was preceded in death by her parents; husband Robert Peltier, Sr (2005), and daughter, Catalina Johnson (2014).

The family will receive friends for a visitation on Wednesday, February 12, 2020 between the hours of 12:00 noon and 2:00 p.m. at Reeves Funeral Home, 75 North Broadway (one block north of Illinois Route 113) in Coal City.

Cremation rites will be accorded following the visitation, and a private inurnment will be in Abraham Lincoln National Cemetery in Elwood, where Jan will be laid to rest with her late husband Bob.

Family and friends may sign the guest book, upload photographs or share Jan’s memorial page online through social media by logging onto: www.ReevesFuneral.com/notices/Jeanette-Peltier

Services and cremation arrangements have been made under the direction and care of Reeves Funeral Homes, Ltd. in Coal City. (815-634-2125)

To order memorial trees or send flowers to the family in memory of Jeanette Peltier, please visit our flower store.