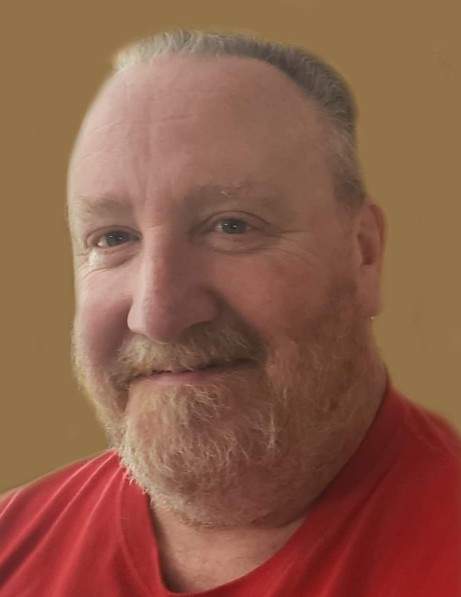 Age 59 of Wilmington, passed away Saturday, March 21, 2020 at the University of Chicago Bernard Mitchell Hospital in Chicago.

Born December 29, 1960 in Joliet, Illinois, Jeffery Paul is a son of Charlotte (nee Harding) Jones of Wilmington and the late Harry T. Jones. He was raised in Wilmington; attended St. Rose Parochial School and graduated from Wilmington High School with the Class of 1980.

Jeff was a member of Teamsters Local #179 and worked as a truck driver. He drove over the road prior to driving for both Hazelton Trucking, as well as Ritchie Grain. Most recently he held employment with Valley Concrete/Prairie Material for the past 25 years.

A jack of all trades, Jeff loved the outdoors and throughout the years took pleasure in hunting, fishing and camping. In addition, he enjoyed snowmobiling, and took part in many memorable snowmobile trips to Wisconsin.

Survivors include his wife Mary (nee Wakeman) whom he married on October 22, 1994; his mother Charlotte Jones of Wilmington; step-daughter, Sandra Chapman of Alabama; step-son Danny Babcock of Coal City; three grandchildren: Samantha Jo, Danielle and Gabby; one great grandson, Hayden who was his “little man”; two sisters: Connie Jones of Iowa and Julie Cartelli of Kankakee; one brother Mark (Joann) Jones of Nevada; one nephew, William Cartelli, Jr.; one great nephew, Gavin and one great niece, Allee, as well as aunts and uncles: Margaret Reckel, Daniel (Barb) Harding and Beverly (Don) Dehler, all of Wilmington.

Jeff was preceded in death by his father Harry in 1991, as well as both his maternal and paternal grandparents.

A private family visitation and service will be held at Baskerville Funeral Home in Wilmington with Jeff’s cousin, Dan Harding officiating. Burial will be in Wesley Cemetery in Ritchie, where Jeff will be laid to rest with his late father.

Preferred memorials may be made as gifts in Jeff’s memory to his family for their distribution.

In light of the current situation, as well as restrictions and limitation of attendance to the visitation and services, family and friends are kindly requested to interact with the family on Jeff’s memorial page. You may sign the online guest book, upload photographs or share his memorial page online by logging onto: www.BaskervilleFuneral.com/notices/Jeff-Jones

A public memorial service and celebration of Jeff’s life will be scheduled and held at a later date.

To order memorial trees or send flowers to the family in memory of Jeff Jones, please visit our flower store.