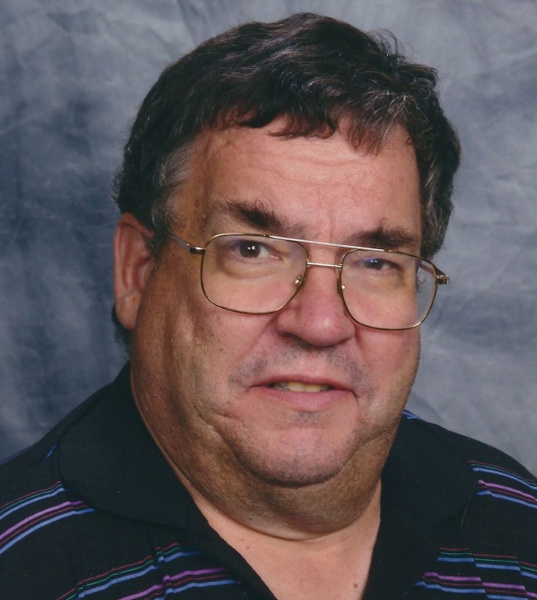 Born August 7, 1953 in Streator, Jeffrey Quin was a son of John "Jack" and Marianne (Coughlin) Kutches. He was raised in Morris, attended Immaculate Conception School, and graduated from Morris High School with the Class of 1972. During his school years Jeff kept busy by being a four sport athlete and working at his father's grocery store, Jack's Super Market, in Morris. After high school, he enlisted in the United States Navy, serving honorably from 1973 to 1977 and was stationed in San Diego, California and Guam. Following his military service, Jeff went to work as a security guard for multiple different private security companies over the past 40 plus years. He was a dedicated employee and a gracious co-worker, often offering to work over the holidays so his other team members could spend them with their family.

Though Jeff was a lifelong bachelor, he was a dedicated family man. He cherished his nieces and nephews and rarely missed one of their school activities or sport events. Jeff looked forward to family gatherings when he could attend them, often the first one to arrive and the first one in line for dinner. His care and dedication to his late father in the later years of his life was something Jeff dedicated himself to, and provided peace of mind to his brothers and sisters. Though he was a quiet man, he had a big heart and loved those he was close with unconditionally. Jeff will be remembered for his kindness, humility, and casual sense of humor even if the joke was on him.

Jeff was preceded in death by his parents and several aunts and uncles.

Per Jeff's wishes, flameless cremation rites have been accorded.

The family will receive friends for a memorial visitation on Sunday, January 16, 2022, at Reeves Funeral Home, 408 East Washington Street (one block east of Illinois Route 47), in Morris from 2:00 p.m. until the time of memorial service, 4:00 p.m. Deacon Paul Jung from Immaculate Conception Catholic Church in Morris will preside.

All attendees are kindly asked to wear face masks for the visitation and memorial service.

Jeff will be privately laid to rest in Mount Carmel Catholic Cemetery in Morris at a later date.

Preferred memorials may be made as gifts in Jeff's memory to: Narvick House, 1015 Oriole Drive, Morris, Illinois 60450.

Family and friends are encouraged to sign the online guest book, upload photographs, and share Jeff's memorial page by logging onto: www.ReevesFuneral.com

Flameless cremation services and memorial arrangements have been made under the direction and care of Reeves Funeral Homes, Ltd. in Morris (815) 942-2500.

To order memorial trees or send flowers to the family in memory of Jeff Kutches, please visit our flower store.
Send a Sympathy Card