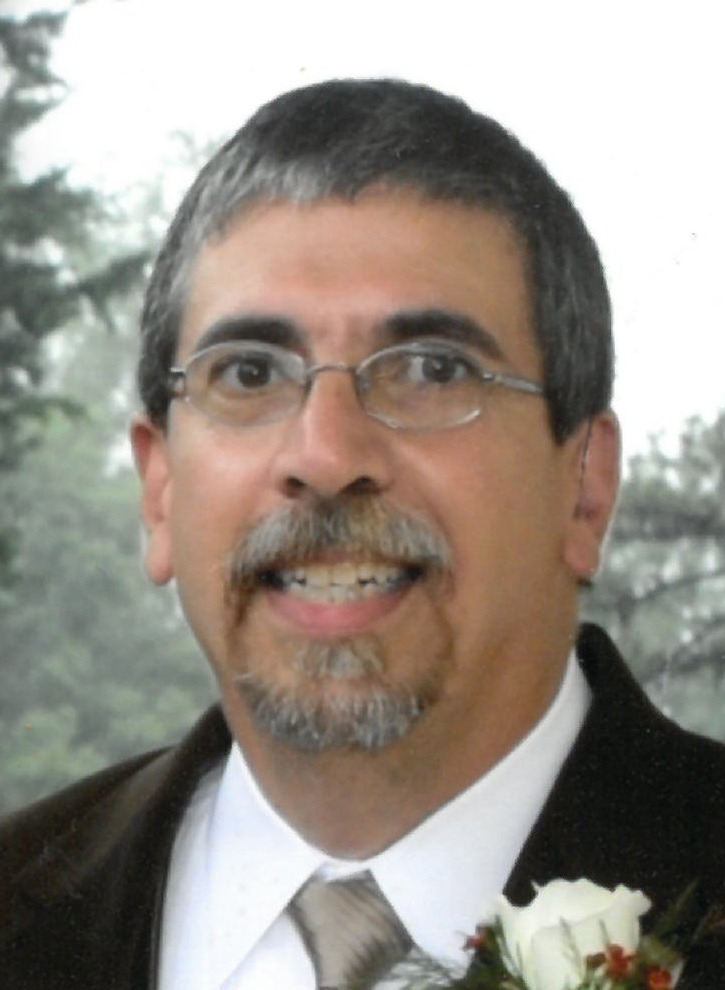 Born March 20, 1959 in Morris, Illinois, Jeff was a son of Paul “Jim” and JoAnn (Schimandle) Hines.  He was raised and educated in Coal City, and graduated from Coal City High School with the class of 1977.  On December 21, 1979, Jeff married Patricia Lardi in Morris, Illinois and together they raised their family and made a home together in Gardner.

Jeff was employed as a Chemical Operator, and retired from Stepan Chemical following 25 years of service.  In Jeff’s free time he enjoyed shooting pool, music, and drag racing. He will be remembered as a great fan of the Chicago Blackhawks.

Jeff was preceded in death by his parents Paul and JoAnn Hines.

The family will receive friends for a memorial visitation and celebration of Jeff’s life at Reeves Funeral Home, 203 Liberty Street in Gardner on Saturday, March 26, 2022  between the hours of 12:00 p.m. and 4:00 p.m.

Preferred memorials may be made as gifts in Jeff’s memory to the Michael J. Fox Foundation or to the Gardner Fire Department.

Family and friends are encouraged to sign the online guestbook, upload photographs, and share Jeff’s memorial page through social media.

Green flameless cremation services and memorial arrangements have been made under the direction and care of Reeves Funeral Home in Gardner (815) 237-2526.