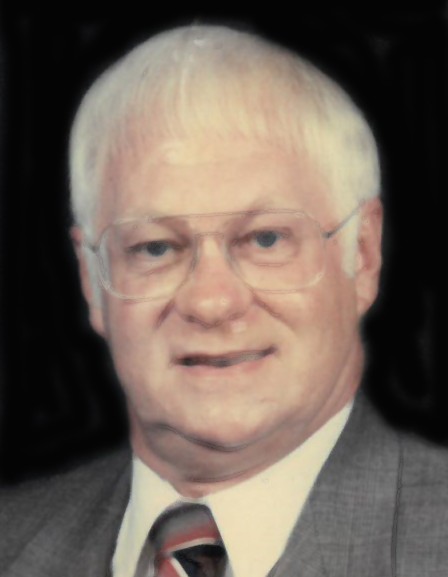 Born October 6, 1938 in Pontiac, Gerald Phillip was the oldest child of Howard and Dorothy (nee Loy) Klein. He was an active member of the Kingdom Hall of Jehovah’s Witnesses, which began at an early age. Jerry’s mother became a member when Jerry was 4 years old, and he would spend time during his summer months pioneering with fellow members, and later enrolled in Theocratic Ministry School in 1948. He was baptized at Rook’s Creek in Pontiac by his father, and would go on to be a servant with the LaSalle-Peru congregations. Jerry also served as overseer for the schools at multiple congregations, and elder in LaSalle-Peru, Davenport, Cincinnati, Joliet North and Shorewood for over 40 years.

He worked in sales and management for Fuller Brush, Orkin Exterminating and Premier Industrial, later known as Lawson Products. Jerry was a natural salesman and enjoyed meeting new people, along with the flexibility the profession lent to his work schedule. He would work past standard retirement age until 2013.

Jerry endured quite a lot in his life, including a near fatal car accident, home disasters, open heart surgery and three bouts of cancer, but he refused to let these challenges hold him back. He continued to rarely miss meetings or participate in his ministry, even if it was makings sure anyone who came to visit left with a tract, contact card, magazine, or a simple thought for the future from the Bible.

Jerry wanted all his friends that called, came for visits, brought meals (especially the donuts), to know how grateful he was to each of you for brightening his days. He would always ask “who’s coming today”, and he truly felt the strength from all your prayers. Jerry hopes to repay your kindnesses in the future.

Survivors include his wife of 46 years: Kathy Klein of Minooka, and two sisters: Phyllis Wince of Bloomington and Shirley (Tim) Fritz of New Albany, Ohio.

Jerry was preceded in death by his parents; his brother: John Klein; his mother-in-law and father-in-law: Leslie and Shirley Sorensen; his brother-in-law: Richard Wince; his sister-in-law: Janet Travis; and two nephews: Gary Wince and Nicklos Travis.

Per Jerry’s wishes, cremation rites have been accorded and a private memorial service will be held.

Cremation services and arrangements have been made under the direction and care of Baskerville Funeral Home in Wilmington (815) 476-2181 .

To order memorial trees or send flowers to the family in memory of Jerry Klein, please visit our flower store.
Send a Sympathy Card