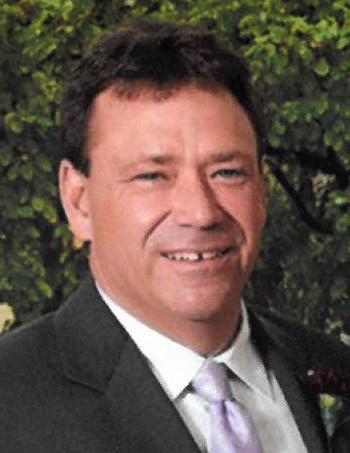 Age 57 of Wilmington passed away peacefully on Wednesday, April 15, 2020, at his home with his wife and children by his side after a courageous battle with cancer.

Born December 28, 1962 in Joliet, James Ronald was the son of Ronald Chaney and Maureen (nee Sharp) Chaney. He was raised and educated in Wilmington, and graduated from Wilmington High School with the Class of 1981. Jimmy was an HVAC installer his entire career and for the past eleven years owned and operated Chaney Heating and Air.

Jimmy was a true family man, who was known as “Grandpa Jim” to any child who knew him. He loved watching his children and grandchildren’s sporting events, coaching his son Corey, playing cul-de-sac ballgames, and enjoyed hosting pool parties with friends and family. Jimmy especially looked forward to neighborhood “porchgating” with his friends and family on Friday nights before Wildcat football games, and trips to his condo in Siesta Key, Florida.

Jimmy was preceded in death by his parents: Ron Chaney and Maureen Chaney, and grandparents: James and Jean Chaney, and Maurice and Mary Sharp.

Private funeral services will be held, and Jimmy will be laid to rest at Oakwood Cemetery in Wilmington.

Preferred memorials may be made as gifts to the family for their distribution.

To order memorial trees or send flowers to the family in memory of Jim Chaney, please visit our flower store.