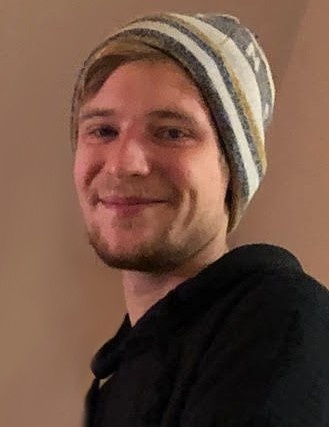 Born February 25, 1992 in Naperville, James Fredrick is the son of Debbie (Smith) and Leroy Giltner and the late Robert Lynn Lee. He was raised and educated in Coal City and worked for Chicago Aerosol. Jim will always be remembered for his love of music and scary movies. Always with a quick wit and sarcastic sense of humor, he could light up a room and make everyone feel welcome. Jim was a loving uncle and devoted father to his daughter, whom he cherished every moment.

Family and friends may sign the guest book, upload photos or share Jim’s memorial page online through social media by logging onto: www.ReevesFuneral.com/notices/Jim-Lee

To order memorial trees or send flowers to the family in memory of Jim Lee, please visit our flower store.