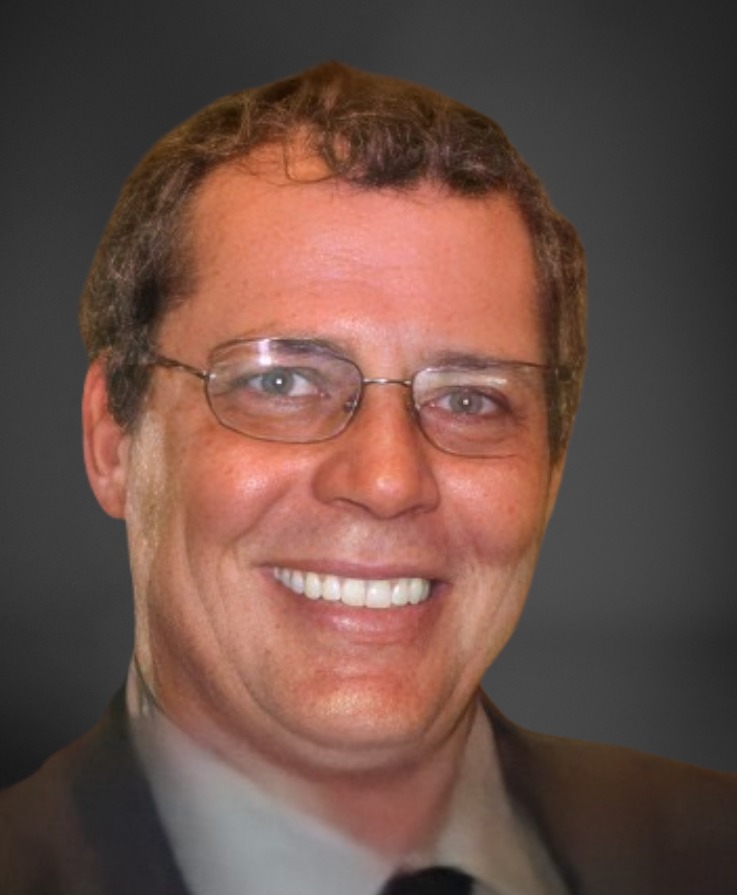 Born September 19, 1963 in Jacksonville, Illinois, James William was a son of Don London and Berdina (nee Stabler) Schuler. He was raised in Joliet and lived in Mattoon, and later moved to Elizabeth City, North Carolina. While living there, Jim became very active at the Elizabeth City Moose Lodge #1847, and he enjoyed meeting there to play poker with his friends. He was also an avid motorcyclist and was happiest while out for a long ride. Jim relocated to Illinois in 2019 to be closer to his family. He took great pride in being a grandpa and truly cherished the time he spent with his grandsons.

Survivors include his children: Jimmy (Nicole) London of Custer Park, Dee (Josh) Bacon of Indianapolis, Indiana, and Sarah (Nick) Fox of Ottawa; three grandsons: Zachery and Austin London, and Donnie Fox; one brother and three sisters: Brenda London Ewenson, Patty Marshall Protz, Dawn London, and Steven London; one step-brother, Kevin (Samantha) Coker; as well as several nieces and nephews, his dear friends: Rich Nowland, Tammy Nowland, Tom Ewenson, and Dave Frost, and his bonus children who were near to his heart: Jason (Shannon) Singleton and their son, Jackson, and Joey Singleton and his son, Jude.

Jim was preceded in death by his parents and his brother, Alan London.

Cremation rites are being accorded, and a memorial service for Jim is being planned for a later date.

In lieu of flowers, donations in Jim's memory may be made to the Wounded Warrior Project.

Cremation services and memorial arrangements are being made under the direction and care of Baskerville Funeral Home in Wilmington (815) 476-2181.
To send flowers to the family in memory of Jim London, please visit our flower store.