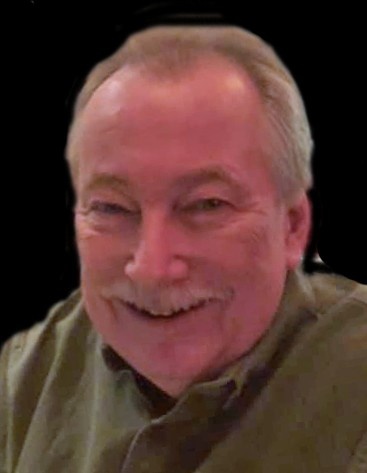 Age 64 of Diamond, and formerly of Waukegan, Illinois, passed away unexpectedly on Saturday, February 1, 2020 at his home.

Jim worked as an operator at the Exelon Braidwood Station, and retired in January of 2019 after more than 30 years of service. When he wasn’t at work, he was usually found in his garage mancave watching anything he could related to Chicago sports, he planned his life around Blackhawks and Cubs games. His favorite passed time during the summer months, aside from grilling out and keeping his yard in pristine condition, was to hangout in the pool and listen to the Cubs on the radio.

Jim was preceded in death by his parents; father-in-law, Robert Reif and one sister-in-law, Bobbie Fantus.

The family will receive friends for a memorial visitation on Saturday, February 8, 2020 from 2:00 p.m. until 4:00 p.m. at Reeves Funeral Home, 75 North Broadway (one block north of Illinois Route 113) in Coal City.

In lieu of flowers, please donate to the American Heart Association.

Family and friends may sign the guest book, upload photographs or share Jim’s memorial page online through social media by logging onto: www.ReevesFuneral.com/notices/Jim-Melius

Cremation services and memorial services have been made under the direction and care of Reeves Funeral Homes, Ltd. in Coal City. (815-634-2125)

To order memorial trees or send flowers to the family in memory of Jim Melius, please visit our flower store.