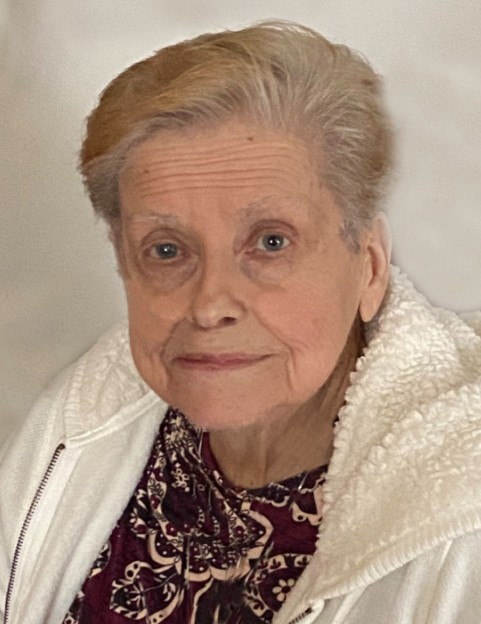 Born January 14, 1950 in Joliet, Joan Arlene was a daughter of George Austin and Arlene (Richmond) Puckett. She was raised and educated in Wilmington and graduated from Wilmington High School with the Class of 1968. While in high school, Joan was proud to be named the 1967 Honored Queen by Job’s Daughters. On October 17, 1970, she married the love of her life, Donald Roger Bailey, in Symerton.  Joan worked for CIGNA in Bourbonnais as a Medical Claims Adjuster and retired in 2018 after 20 years of service.

Joan was a past member of Bethel Baptist Church in Bourbonnais, and was well known for being an avid reader. She enjoyed books immensely and was always looking for the next one to begin. Joan also loved to do puzzles and handcrafting such as knitting and crochet.

Joan was preceded in death by her parents, husband, one brother in infancy, Richard Austin, and her father-in-law and mother-in-law: Charles and Flossie Bailey.

A COVID observant and walk through visitation will be held on Saturday, January 16, 2021 at Baskerville Funeral Home, 700 East Kahler Road, in Wilmington from 10:00 a.m. until 12:00 p.m. A private funeral service will follow the visitation, and burial will be in Wesley Cemetery, rural Wilmington.

Those wishing to participate in the services virtually, are welcome to join the live-streamed services beginning at 12:00 p.m. on Saturday, January 16, 2021. A link is available on Joan’s memorial page.

Family and friends may sign the online guest book, upload photographs, and share Joan’s memorial page by logging onto: www.BaskervilleFuneral.com

To order memorial trees or send flowers to the family in memory of Joan Bailey, please visit our flower store.
Send a Sympathy Card