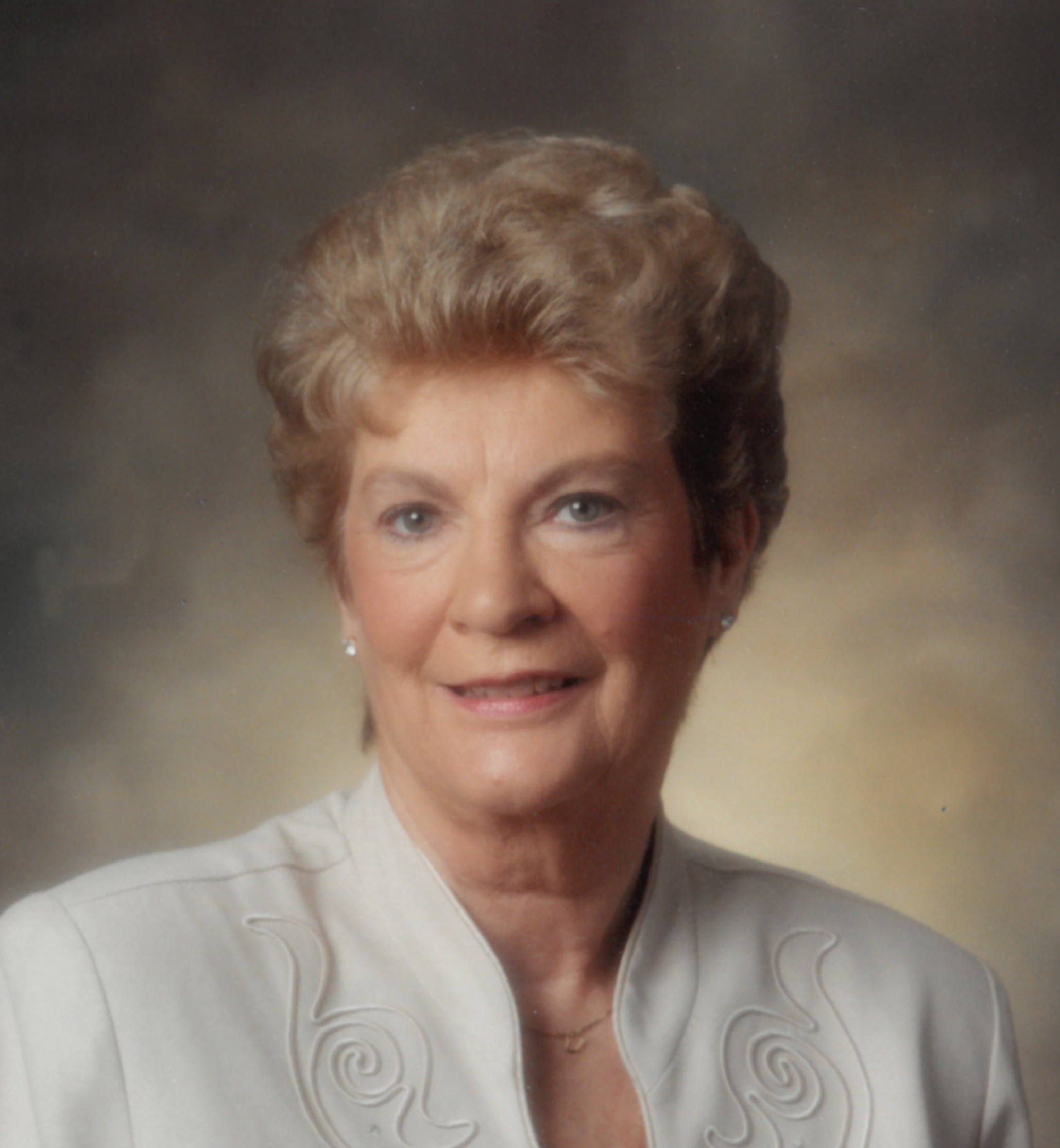 Age 91, formerly of Wilmington, IL, passed away March 2, 2022 at Citadel, formerly Our Lady of Victory, in Bourbonnais, IL.

Joan moved to Wilmington from Marseilles with her family as a teenager; she attended the Wilmington Public Schools, and went on to graduate from Wilmington High School.

Joan was a long-time businesswoman in the community.  She and her husband Leo owned and operated Van Duyne’s Tavern along with her brother-in-law and sister-in-law John and Gerri for several years until they closed.  She and Leo then built Holland Liquors and operated it until selling the business to Angelo.  Joan worked many years for Hooks Drugs, and later she owned and operated Bogeys Clothing store in Wilmington with her daughter Connie.

The family will receive friends for a memorial visitation at Baskerville Funeral Home, 700 East Kahler Road in Wilmington on Saturday, April 2, 2022 from 10:00 a.m. until the time of memorial service, 12:00 p.m. Deacon Jay Plese will preside.

Preferred memorials in lieu of flowers may be made as gifts in Joan's memory to her family for distribution to charities of their choosing.