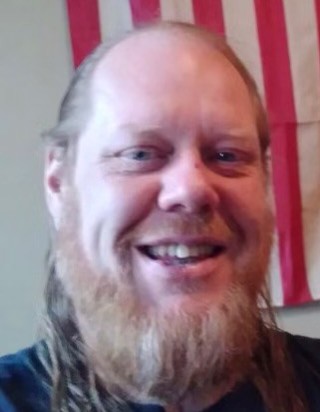 Age 49 of Joliet and formerly of Braidwood and Wilmington, passed away unexpectedly on
Monday, April 26, 2021 at AMITA Saint Joseph Medical Center.

Joey was raised in Braidwood and attended Reed Custer High School. He enjoyed fishing, and in earlier years was quite athletic and loved sports. Joel will be remembered as a people person, who enjoyed having a good time.

Joel was preceded in death by his grandparents: Don and Bernice Reynolds and Gordon and Olive Martin.

Memorials in lieu of flowers may be sent to St. Jude Children's Research Hospital.

Family and friends are encouraged to sign the guest book, upload photographs and share Joel’s memorial page online through social media by logging onto: www.BaskervilleFuneral.com/obituary/Joel-Martin

To order memorial trees or send flowers to the family in memory of Joel Martin, please visit our flower store.
Send a Sympathy Card