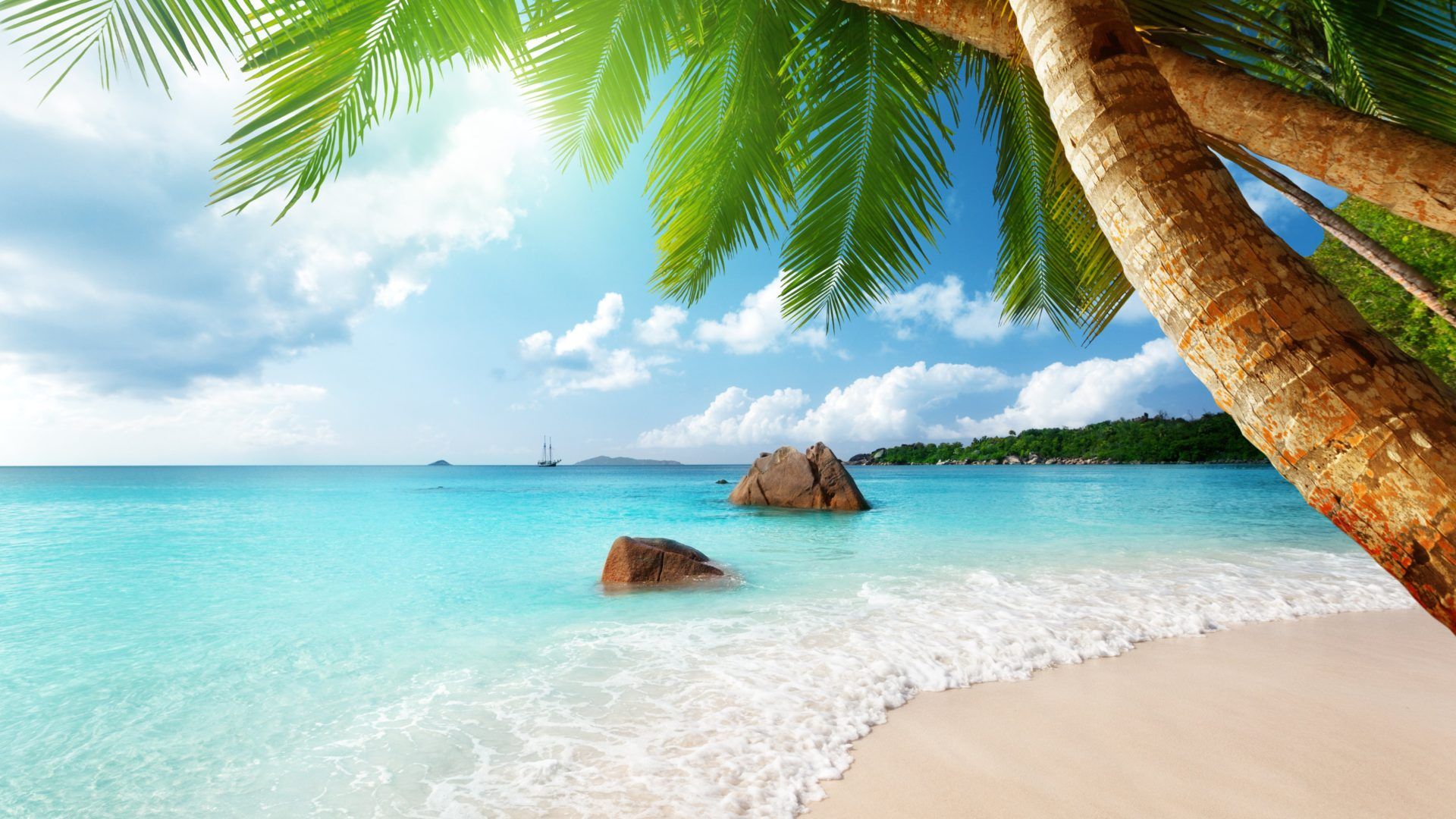 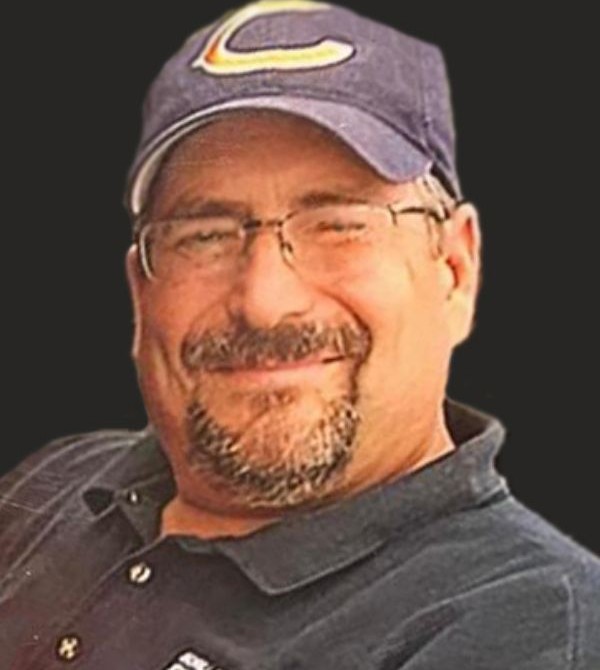 Born December 8, 1962 in Joliet, Illinois, John Joseph was a son of Michael and Mildred Jean (Ashley) Boris. He began his primary education in Joliet until moving to Wilmington with his family where he graduated from Wilmington High School with the Class of 1981.

John’s career was in HVAC Sales and Service, and throughout the years he was employed with Ferguson in Naperville, as well as Excelsior Supply in Joliet. He was a member of First Christian Church in Wilmington, and will most be remembered for his love of music. A true drummer at heart, John was a member of the house band at The Rustic, and played in various bands including: Redliner, The Trend, Junkyard Dogs and Whatever. He loved the outdoors, enjoyed scuba diving around the globe and was a lover of animals, especially his dogs. Gone from our sight, John’s unforgettable personality will live on in all of us who knew and loved him.

John was preceded in death by his parents: Michael and Mildred Boris; son, Kevin Orr; sister, Carol Boris and his father-in-law and mother-in-law, Lester and Shirley Forsythe.

The family will receive friends for a visitation at Baskerville Funeral Home, 700 E. Kahler Road in Wilmington on Monday, January 24, 2022 from 4:00 p.m. until the time of funeral service 7:00 p.m.

Those wishing to participate in the services virtually are welcome to join the live-stream or watch on-demand through clicking on the following link: JOHN BORIS FUNERAL SERVICE

Private family burial will follow in Bakers Chapel Church Cemetery in Big Sandy, Tennessee, where John will be laid to rest with his father-in-law and mother-in-law.

Preferred memorials may be made as gifts in John’s memory to St. Jude Children’s Research Hospital, The Wounded Warriors Project or through the memorial contribution link on the memorial page.

To order memorial trees or send flowers to the family in memory of John Boris, please visit our flower store.
Send a Sympathy Card