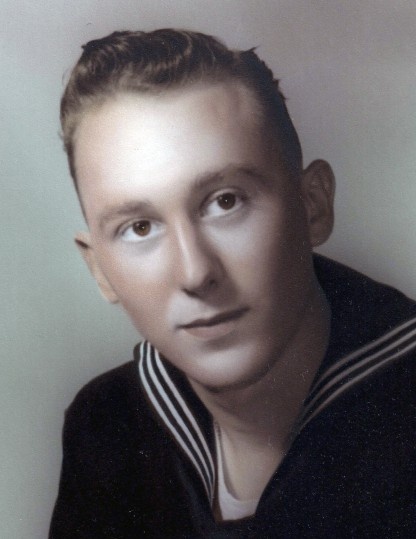 Born October 15, 1937 in Bourbonnais, John Roger was a son of Alfred, Sr. and Lauducia “Lottie” (Bottari) Kyrouac. He served honorably in the United States Coast Guard and United States Navy from 1957 to 1961, and was stationed on the USS Macon. John was a past member of Maternity of the Blessed Virgin Mary Catholic Church in Bourbonnais, and worked at the George D. Roper Corporation in Kankakee and later for Dresden Nuclear Generating Station  as a security guard. He loved being outdoors working in his garden or going fishing, and enjoyed country music.

Per John’s wishes, cremation rites have been accorded.

Family and friends are encouraged to sign the online guest book, upload photographs, and share John’s memorial page by logging onto: www.ReevesFuneral.com

To order memorial trees or send flowers to the family in memory of John Kyrouac, please visit our flower store.