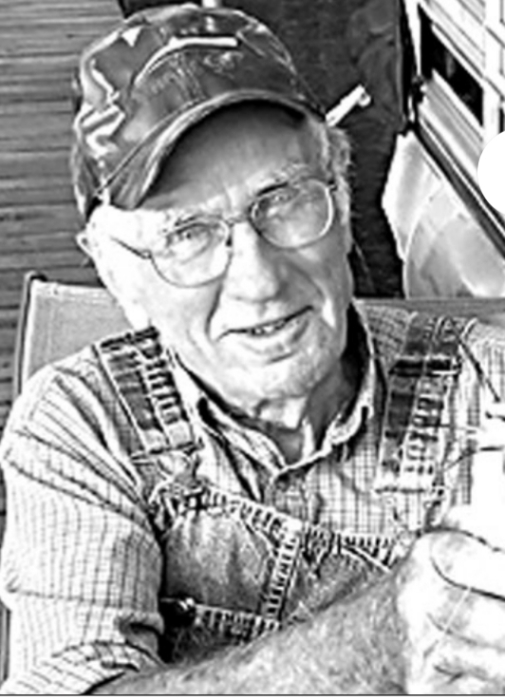 Born October 18, 1919 in Sulphur Springs, Illinois, John Wilmar was a son of John and Ada (nee Morris) McLuckie. He was raised and educated in Sulphur Springs and rural Mazon, and on June 3, 1944 he married Lilla Mae Ray at Coal City United Methodist Church. Together they would build their home and raise their family in Coal City. John was a farmer and spent his entire life farming in both Braceville and Maine Townships.

He was a member of Gleaner's Club and the Coal City Area Club, as well as an avid fisherman. John especially enjoyed Muskie fishing in Tomahawk, Wisconsin where he owned a cabin and would visit during the summer months. He was a jack of all trades who would tinker with and fix just about anything, and was always the first phone call of his family members who needed help with fixing something.

John was preceded in death by his parents, and his wife Lilla Mae on October 23, 1998; his daughter, Suzanne Brierly, and his brother, Roy McLuckie.

The family will receive friends for a visitation on Saturday, February 29, 2020, at Reeves Funeral Home, 75 North Broadway Street (one block north of Illinois Route 113), in Coal City from 11:00 a.m. until the time of funeral service at 1:00 p.m. Reverend Bradley Shumaker will officiate, and burial will follow the service in Braceville Gardner Cemetery, where John will be laid to rest with his wife.

Preferred memorials may be made as gifts in John's memory to the charity of the donor's choosing.

Family and friends may sign the online guest book, upload photographs, or share John's memorial page by logging onto: www.ReevesFuneral.com

To order memorial trees or send flowers to the family in memory of John McLuckie, please visit our flower store.
Send a Sympathy Card