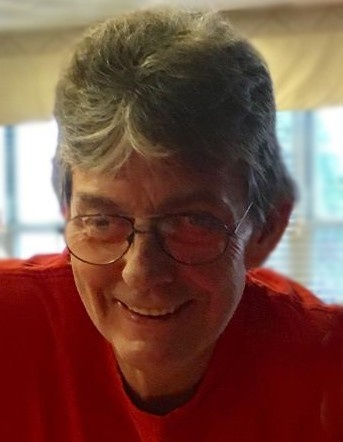 Born July 22, 1955 in Joliet, Illinois, John Robert was a son of John Robert, Sr. "Jack" and Phyllis Jean (Johnson) Phillips. He was raised in Coal City and graduated from Coal City High School with the Class of 1973. John went on to serve in the United States Navy from 1976 until his honorable discharge in 1979.

He worked for the Laborer’s Local #75 for several years, and was a member of Assumption of the Blessed Virgin Mary Roman Catholic Church in Coal City. John enjoyed working in his yard and music. He will be remembered as a true die-hard Chicago Cubs fan.

Burial with full military honors will be in Abraham Lincoln National Cemetery in Elwood.

Preferred memorials may be made as gifts in John’s memory to an organization or charity of the donors choosing.

Family and friends may sign the guest book, upload photographs or share John’s memorial page online by logging onto: www.ReevesFuneral.com

To order memorial trees or send flowers to the family in memory of John Phillips, Jr., please visit our flower store.
Send a Sympathy Card