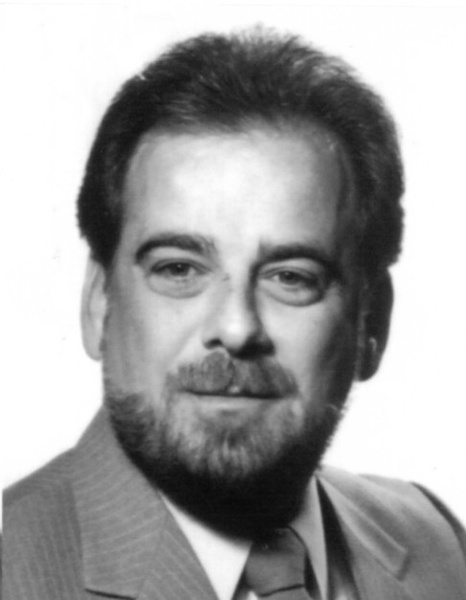 Born September 24, 1945 in Joliet, Illinois, John was a son of Joseph and Brigid (nee Ryan) Testa. He was raised and educated in Coal City and graduated from Coal City High School with the Class of 1963. John furthered his education by attending Northern Illinois University and completed his Bachelor of Science Degree in 1970. On July 20, 1978, he married Linda L. Shults in Denver, Colorado.

John worked all over the country as a project manager for air pollution control, spending 21 years with General Electric, and 5 years with BHA .He then started his own consulting company, J.T. Associates of Overland Park, which he owned and operated for 21 years and then retired in 2015 to live in Port Washington. John was a past member of Elks and Moose Lodges, the American Legion, and the Coal City Area Club. He was an avid outdoorsman who enjoyed to hunt and fish. John also took pleasure in antiquing, playing poker, and traveling across the United States and Europe. He was a good hearted man who always made time for his family and helping his friends and neighbors in need.

John was preceded in death by his parents, one sister, Lorraine (Ed) Cody, and two brothers: Joseph (Rose) Testa and James Testa.

The family will receive friends for a visitation on Thursday, November 4, 2021 at Reeves Funeral Home, 75 North Broadway Street, in Coal City, Illinois from 10:00 a.m. to 12:00 p.m. A funeral procession will follow the visitation to Braceville-Gardner Cemetery in Braceville, Illinois, where John will be laid to rest in his family plot.

Family and friends are encouraged to sign the online guest book, upload photographs, and share John’s memorial page by logging onto: www.ReevesFuneral.com

Funeral services and arrangements have been made under the direction and care of Reeves Funeral Homes, Ltd. In Coal City, Illinois (815) 634-2125.

To order memorial trees or send flowers to the family in memory of John Testa, please visit our flower store.