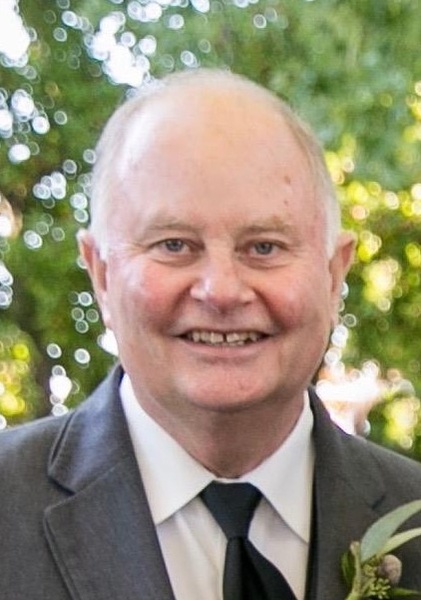 Born April 24, 1949 in Joliet, John Joseph was a son of John Joseph, Sr. and Lorraine (Bauer) Triner. He was raised in Coal City and graduated from Coal City High School with the Class of 1967. Following high school, John went on to serve in the United States Army during the Vietnam Conflict, and was honorably discharged with Vietnam Campaign Medal and Bronze Star to name a few of his commendations. Following his time in the service, the majority of John's career was that of a mechanic and he retired in management from ComEd. Following his retirement John went back to work with Cargill as a grain elevator operator until finally and formally retiring in 2014. He was a member of the Coal City Area Club and enjoyed the outdoors and nature. He was an accomplished woodworker and in addition to birdwatching, John took pleasure in being a mentor to the kids in the neighborhood. He will be remembered for going out of his way to care for his family, friends and neighbors.

John was preceded in death by his parents.

The family will receive friends for a memorial visitation at Reeves Funeral Home, 75 N. Broadway (one block north of Illinois Route 113) in Coal City on Monday, April 18, 2022 from 10:00 a.m. until the time of memorial service, 1:00 p.m. Rev. Brad Shumaker will officiate, and John will be laid to rest at Abraham Lincoln National Cemetery in Elwood with military honors.

Those wishing to participate in the services virtually are welcome to join the live-stream or watch on-demand by following the link on John's memorial page.

Preferred memorials may be made as gifts in John’s memory to Lightways Hospice Home.

Family and friends may sign the guest book, upload photographs and share John’s memory page online and through social media.

Cremation services and memorial services have been made under the direction and care of Reeves Funeral Homes, Ltd. in Coal City. (815-634-2125) www.ReevesFuneral.com

To send flowers to the family in memory of John J. Triner, Jr., please visit our flower store.

Memorial Service and Celebration of Life