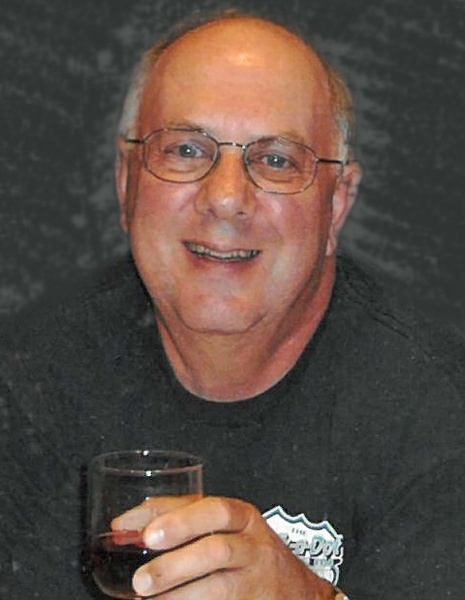 Born November 27, 1951, John James was the son of Donald Joseph and Delores Irene (Bertino) Vacca. He was raised in Coal City; graduated from Coal City High School with the Class of 1969, and went on to attend Joliet Junior College.

John had a lifelong passion and remained active with The Boy Scouts, having just received his 60 year pin. In addition to collecting Boy Scout memorabilia, John loved his cars; was extremely meticulous, and enjoyed attending car shows.  He also took great pleasure in local history, and volunteered at both the Ottawa Historical and Scouting Heritage Museum, as well as at the Carbon Hill School Museum.

John was preceded in death by his parents, and his unexpected passing was also on the same date as his sister, Carla Vacca.

A COVID observant and walk through memorial visitation for both John and Carla will be held on Friday, January 8, 2021 from 10:00 a.m. until the time of memorial service 12:00 p.m. at Reeves Funeral Home, 75 North Broadway (one block north of Illinois Route 113) in Coal City. Rev. Brad Shumaker from the Coal City United Methodist Church will officiate.

Those wishing to participate in the services virtually, are welcome to join the live-streamed services beginning at 12:00 p.m. on Friday, January 8, 2021. A link is available on John’s memorial page.

Inurnment will be in Braceville-Gardner Cemetery, where John will be laid to rest with his parents and his sister, Carla.

Preferred memorials may be made as gifts in John’s memory to the Ottawa Historical and Scouting Heritage Museum, Carbon Hill School Museum or to the Boy Scouts of America.

Family and friends are encouraged to sign the guest book, upload photographs and share John’s memorial page online through social media by logging onto: www.ReevesFuneral.com/obituary/John-Vacca

To order memorial trees or send flowers to the family in memory of John Vacca, please visit our flower store.