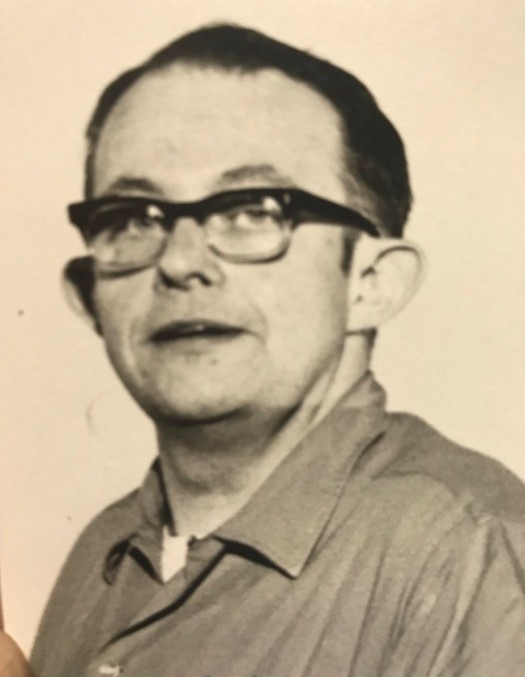 Born October 23, 1934 in Joliet, John Harry was the son of John and Helen (nee Coan) Pfeiffer. He was raised and educated in Wilmington, graduated from Wilmington High School, and attended Pharmacy College. Jackie worked at Pfeiffer Pharmacy in Wilmington before gaining employment with Uniroyal at the Joliet Army Ammunition Plant, from where he would retire. He also served as City Clerk with the City of Wilmington. In his spare time, Jackie enjoyed bowling and horse racing, and was an avid Chicago White Sox and Wilmington sports fan.

Jackie was preceded in death by his parents and his sister: JoAnn Kavanaugh.

Per Jackie’s wishes cremation rites are being accorded, and a private graveside service will be held in Mount Olivet Catholic Cemetery in Wilmington.

Family and friends may sign the guest book, upload photographs, or share Jackie’s memorial page by logging onto: www.BaskervilleFuneral.com

To order memorial trees or send flowers to the family in memory of John "Jackie" Pfeiffer, please visit our flower store.
Send a Sympathy Card