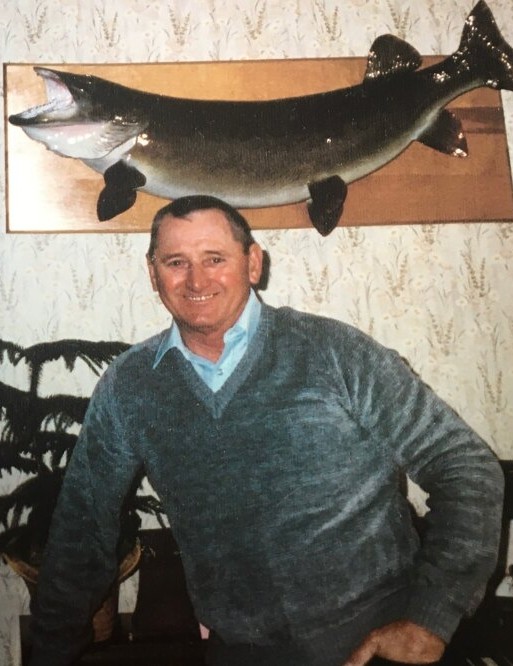 Born August 1, 1928 in Joliet, Illinois Joseph was one of 11 children of Louis and Lillian (Erickson) Lambert. On June 14, 1975 Joe would marry Charleen Ann Johnston. Joe was a member of the Salvation Army, Teamsters Local #179. He worked as a truck driver for Brown-Lambrecht and AMOCO from which he retired. After retiring Joe and Char moved to Mercer, Wi, a place they so deeply loved to share with family and friends. Joe was an avid fisherman who also enjoyed boating and bird watching, and he took every opportunity to go for a drive when he could. In his spare time he enjoyed driving the trail Groomer for Mercer Sno-Goers Club

He was preceded in death by his parents; one son, Jay Lambert, and ten siblings.

Preferred memorials in Joe's memory may be made to the Salvation Army.

Flameless cremation arrangements have been made under the direction and care of Baskerville Funeral Home in Wilmington. (815) 476-2181

To order memorial trees or send flowers to the family in memory of Joseph Lambert, Sr., please visit our flower store.
Send a Sympathy Card