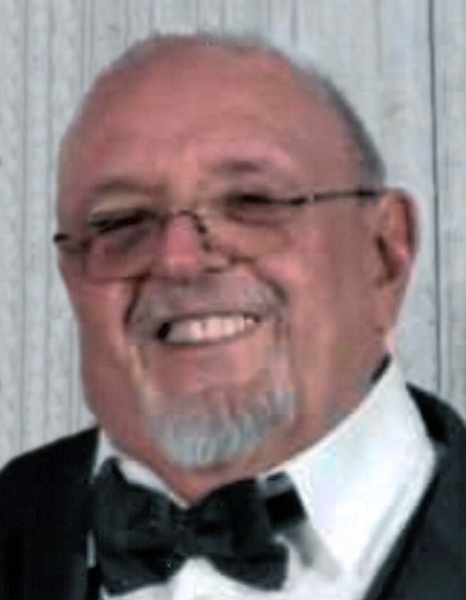 Born January 18, 1942 in DuQuoin, Illinois, Joseph Delano was the son of Michelangelo and Caterina (nee Martinotti) Ramponi. He was raised and educated in Benton, Illinois, and on June 19, 1962, he married Patricia Ann Stewart at Grace Methodist Church in Joliet. Joseph enlisted with the United States Army in 1966, and served until 1969. Following his military service, he became an electrician and worked for Caterpillar until 1999, retiring after 30 years of service.

Joseph was a member of IBEW Local #176, and was an avid Chicago Bears fan. He was a gifted handyman, and had a knack for repairing computers and wood working. There was no project that Joseph was afraid to tackle himself. He looked forward to going fishing whenever the opportunity came, and took great pride in his ability to garden and grow flowers. Joseph was beloved by his family and he will be dearly missed by them.

Survivors include his wife of 56 years: Patricia Ramponi of Wilmington; two daughters: Sherri (John) Waldvogel of Essex and Michelle Garcia of Morris; and four grandchildren: Destinee (Cameron) Palmer of Morris, Jenna and Haley Waldvogel, both of Essex, and Anthony Garcia of Morris.

Joseph was preceded in death by his parents.

Per Joseph’s wishes, cremation rites have been accorded.

Preferred memorials may be made as gifts in Joseph’s memory to Joliet Area Community Hospice.

Family and friends may sign the online guest book, upload photographs, or share Joseph’s memorial page by logging onto: www.BaskervilleFuneral.com

To order memorial trees or send flowers to the family in memory of Joseph Ramponi, please visit our flower store.
Send a Sympathy Card