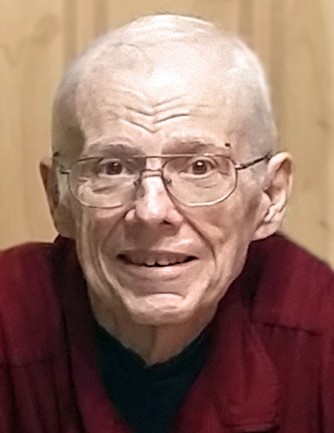 Born July 29, 1947 in Joliet, Illinois, Joseph Wayne was a son of William and Martha Elizabeth “Libby” (Farrell) Squellati. He was raised and educated in Coal City and graduated from Coal City High School with the Class of 1966. Following high school, Joe attended DeVry Institute in Chicago, before gaining employment with Johnson and Johnson Personal Products, where he made his career as a machinist and mechanic. In most recent years he also worked at the Empress Casino in Joliet.

On June 29, 1968, Joe married Martha A. Gallagher in Assumption Catholic Church in Coal City, and together they made their home and raised their family in Wilmington. Joe was an active member of St. Rose Catholic Church in Wilmington, where he served as a lector and taught CCD. He was a lifelong member of the Coal City Area Club and formerly belonged to The Wilmington Lions Club and the Wilmington Moose Lodge 241. Joe in past years enjoyed hunting and fishing; bowled on a league, and enjoyed playing bingo. He loved baseball and was a huge fan of the Chicago Cubs. A man of various interests and hobbies, none was greater than Joe’s love of being with family and spending time with his grandchildren.

The family will receive friends for a visitation on Saturday September 22, 2018 from 10:00 a.m. until the time of funeral service 1:00 p.m. at Baskerville Funeral Home, 700 East Kahler Road in Wilmington. Deacon Jay Plese from St. Rose Catholic Church in Wilmington will preside, and burial will follow in Mount Olivet Catholic Cemetery in Braidwood, where Joe will be laid to rest with his wife and daughter.

Family and friends may sign the guest book, upload photographs or share Joe’s memorial page online through social media, by logging onto: www.BaskervilleFuneral.com/notices/Joseph-Squellati

To order memorial trees or send flowers to the family in memory of Joseph Squellati, please visit our flower store.