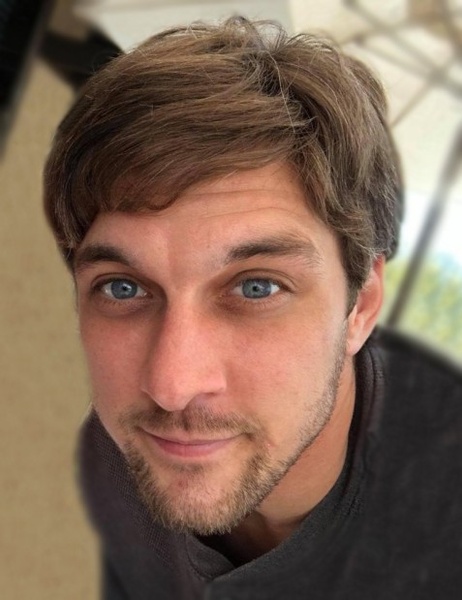 Born April 27, 1988 in Oak Lawn, Illinois, Joseph Anthony is the son of Joseph Anthony, Sr. and Terri (nee Delle Chiaie) Maynard. He was raised and educated in Blue Island, and had lived in Crestwood and Matteson, Illinois, as well as Louisville, Kentucky prior to making St. Louis his home.

Joey’s love of music extended far beyond listening. He was well versed in multiple instruments, which started with the drums, before he picked up the guitar and keyboard. He could literally pick up any instrument and play without instruction. It was the guitar however that was his passion, and in addition he loved to sing. Joey was a kind soul who had a heart of gold. He will be remembered a loving young man who was taken from so many who loved him, way too soon.

Survivors include his parents: mother and step-father, Terri and Randy Maynard of Louisville, Kentucky and his father, Joseph Victor, Sr. of Blue Island; three brothers: Paul (Greg) Martino of St. Louis, Michael Kruczek of Crestwood and Isaac Hillard of Philpot, Kentucky and one sister, Kaylee Kruczek (Adam) of Crestwood, his maternal grandmother, Diane Delle Chiaie of Manchester, New Hampshire, and the love of his life, Samantha Cook, as well as many aunts, uncles, cousins and friends.

Joey was preceded in death by a sister, Gabrielle Kruczek in infancy; grandparents: Frank Delle Chiaie, Frank and Bernice Victor, and Russell and Patricia Hults and great grandparents: Ralph and Angie Amato.

Preferred memorials may be made to Joey's family for their distribution.

To order memorial trees or send flowers to the family in memory of Joseph Victor, Jr., please visit our flower store.
Send a Sympathy Card