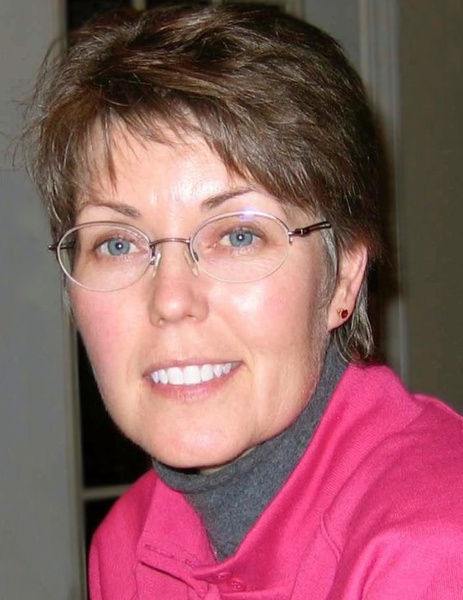 Age 61 of Drummonds, Tennessee and formerly of San Diego, California and Wilmington, Illinois, passed away September 17, 2020 in Clinton, Arkansas.

Born February 23, 1959 in Milton, Florida, Joy was a daughter of Arthur “Laverne” and Virginia (Osborne) Longest. She was raised and educated in Wilmington; graduated from Wilmington High School with the Class of 1977 and attended Kankakee Community College.

Joy worked as a Radiology Technologist and was employed with Methodist North Hospital in Memphis, Tennessee for 30 years. She was a member of the American Society of Radiologic Technologists (ASRT), and also served as a CPR instructor for X-Ray Technology students. Joy enjoyed wood working and spending time outdoors, especially gardening, golfing and kayaking.

Joy was preceded in death by her parents and one nephew, Jason Forsythe.

Private graveside services will be held in Oakwood Cemetery, Wilmington, where Joy will be laid to rest with her grandparents, James and Mary Osborne.

Family and friends are encouraged to sign the guest book, upload photographs and share Joy’s memorial page online through social media by logging onto: www.BaskervilleFuneral.com/obituary/Joy-Longest

Graveside and memorial services are being made under the direction and care of Baskerville Funeral Home in Wilmington. ( 815-476-2181 )

To order memorial trees or send flowers to the family in memory of Joy Longest, please visit our flower store.