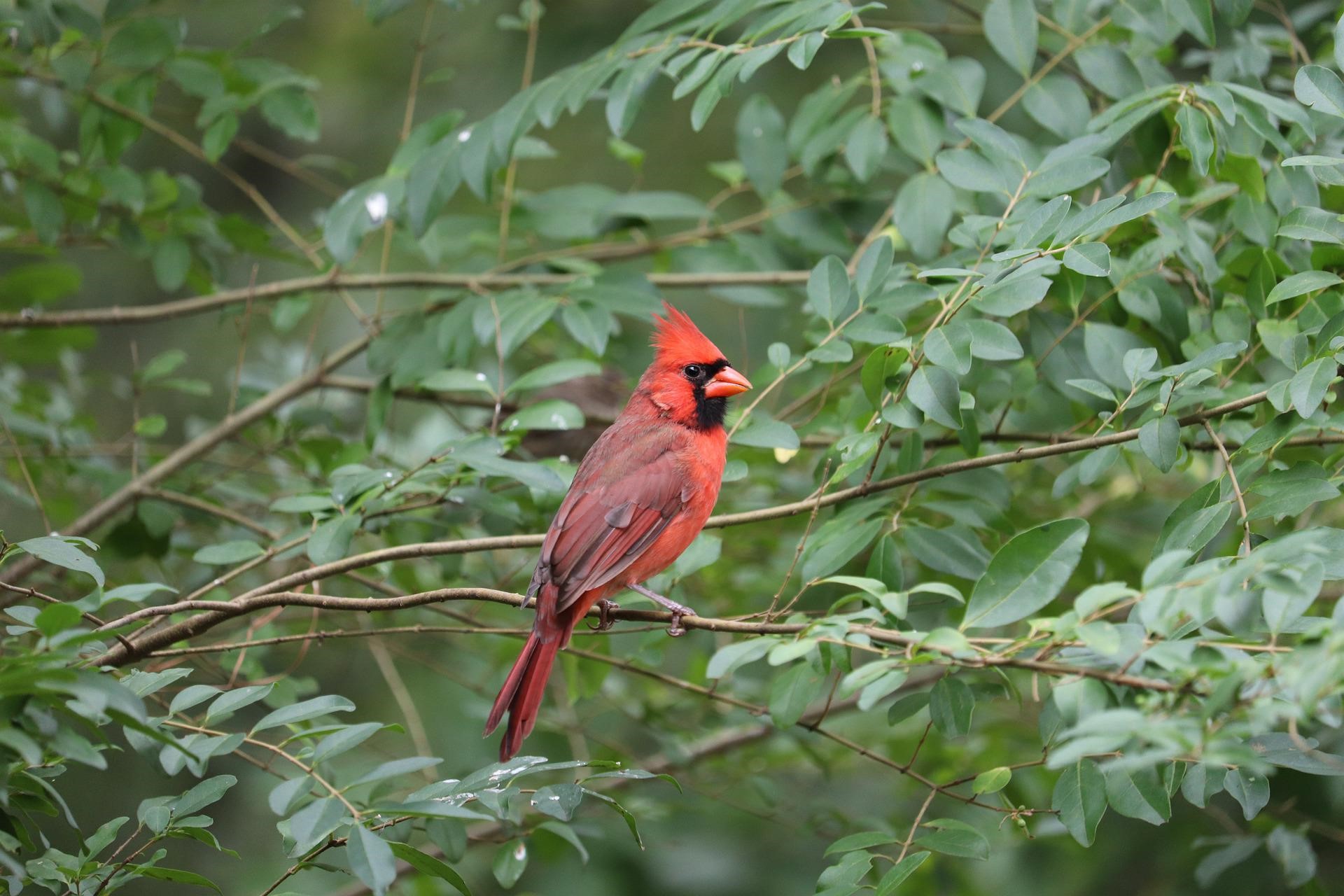 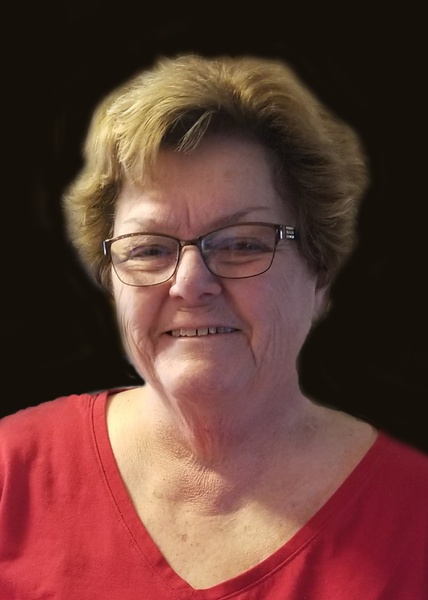 Born June 10, 1944 in Joliet, Illinois, Joyce Marie was a daughter of John R. and Marjorie (Liberty) Bell. She was raised in Joliet and graduated from St. Francis Academy. On December 7, 1963, Joy married Richard M. Corbin in Assumption Catholic Church in Coal City.

Following high school Joy worked for a few years at Kroehler Furniture Company in Kankakee before staying home to tend to her children. She later gained employment in 1985 driving a school bus, which led to becoming the Transportation Manager for the Laraway School District. She later took a position working for First Student in Crest Hill, and it was also during this time working in student transportation that Joy taught safety classes for the State of Illinois. Finally Joy went on to become a phlebotomist, and worked six years with Quest Diagnostics from where she retired. Throughout her various jobs, none were more important to her than being a devoted farmers wife and mom.

She was a member of Assumption of the Blessed Virgin Mary Roman Catholic Church in Coal City; served as an Election Judge with Felix Township in Grundy County and over the years country danced with County Line, Heartland and the Kingsway Kickers. Joy enjoyed to crochet, read and work puzzles. She loved her flowers and took great pleasure in watching the birds.

Survivors include her husband, Richard; two daughters: Wyvone Corbin Eller and Wyvette Corbin, both of Forney, Texas; two brothers: John (Linda) Bell of Georgia and Michael (Barb) Bell of Wilmington, and numerous nieces and nephews, as well as her dear friend, Jeannie Thomas of Braidwood.

Joyce was preceded in death by her parents, and her first born, Richard, Jr. “Ricky” Corbin.

The family will receive friends for a visitation at Reeves Funeral Home, 75 N. Broadway (one block north of Illinois Route 113) in Coal City on Wednesday, June 22, 2022 from 9:30 a.m. until the time of funeral service 11:30 a.m. Deacon William Dunn from Assumption Parish in Coal City will preside. Burial will follow in Braceville-Gardner Cemetery, where Joy will be laid to rest with her son, Ricky.

Preferred memorials may be made as gifts in Joy’s memory to Donate Life Illinois or Dads Against Diabetes.

Funeral services and arrangements have been made under the direction and care of Reeves Funeral Homes, Ltd. in Coal City. (815-634-2125) www.ReevesFuneral.com