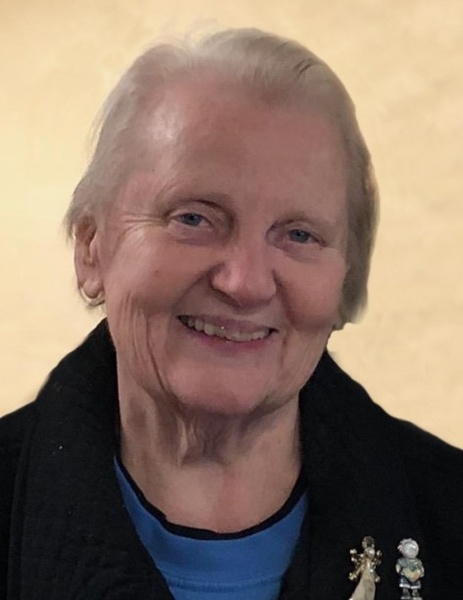 Age 83 of Minooka, passed away Friday January 17, 2020 at Heritage Health Therapy and Senior Care in Dwight.

Born October 29, 1936 in West Irvin, Kentucky, Anna Joyce was a daughter of Lige and Fanny (nee Henderson) Reed. She was raised and educated in Covington, Kentucky, and on June 19, 1954 she married Ronald Lee Byland, Sr. in Ludlow, Kentucky. Joyce worked for fifteen years at Carson Pirie Scott in Joliet as a sales associate in their china department, and enjoyed cooking, as well as traveling to Door County. Her priority was always her family, and she especially loved spending time with her grandchildren.

The family will receive friends for a visitation on Friday January 24, 2020 at Baskerville Funeral Home, 700 East Kahler Road, in Wilmington from 4:00 p.m. until the time of funeral service at 7:00 p.m.

Cremation rites will be accorded following the services, and inurnment will be in Abraham Lincoln National Cemetery in Elwood, where Joyce will be laid to rest with her husband.

Family and friends may sign the guest book, upload photographs or share Joyce’s memorial page online through social media by logging onto: www.BaskervilleFuneral.com/notices/Joyce-Byland

To order memorial trees or send flowers to the family in memory of Joyce Byland, please visit our flower store.