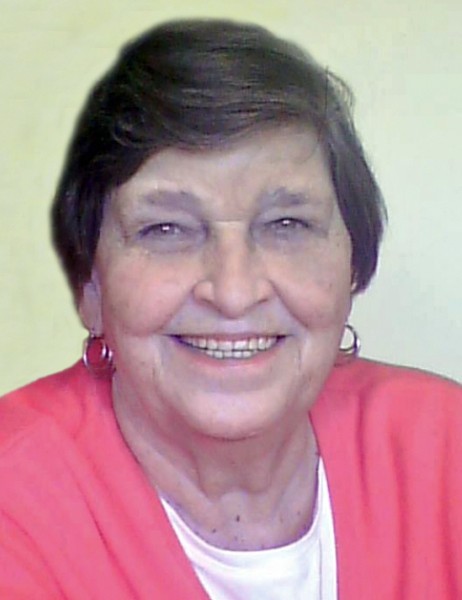 Age 77 of Coal City, passed away peacefully on Thursday morning, August 9, 2018 at her home, following a courageous battle with lung cancer.

Born August 4, 1941 in Peoria, Illinois Judith Ann was a daughter of Paul and Pauline (Hill) Travers. She was raised and educated in Peoria, Joliet and Melbourne, Australia before settling to Dexter, Missouri, where she graduated high school in 1959. Judi worked as an office manager, and retired in 1996 from Vardal Engineering following 20 years of service. She was a dedicated member of Coal City United Methodist Church; participated in the Evening Star Circle, and volunteered, as well as served as president of the Coal City Food Pantry. Judi was also active with the Girl Scouts of America for over 25 years. In her free time she enjoyed sewing and crafts, but nothing gave her greater joy, than spending time with her children and grandchildren.

Judi was preceded in death by her parents; two great grandchildren and one sister, Mary Louise in infancy.

The family will receive friends for a visitation at Coal City United Methodist Church, 6805 E. McArdle Road in Coal City on Monday, August 13, 2018 from 9:00 a.m. until time of funeral service 11:00 a.m.  Reverend Brad Shumaker will officiate, and burial will follow in Braceville-Gardner Cemetery. Judi’s grandchildren will act as pallbearers and honorary pallbearers

Family and friends may sign the guest book, upload photographs or share Judi’s memorial page by logging onto: www.ReevesFuneral.com/notices/Judi-Hittle

To order memorial trees or send flowers to the family in memory of Judi Hittle, please visit our flower store.
Send a Sympathy Card