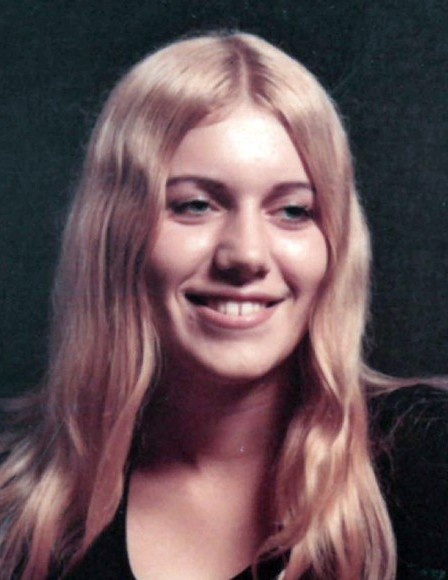 One who loved the outdoors, Judith enjoyed spending time at the Coal City Area Club, fishing and camping. She took pleasure in gardening, both flowers and vegetables, as well as cooking. In recent years Judith took on gaming, and it provided a great outlet, especially during her illness.

Judith was preceded in death by her mother, Rosemary Sayers on May 20, 2016.

Cremation rites will be accorded.

The family will receive friends for a memorial visitation and celebration of life on Thursday, September 12, 2019 between the hours of 2:00 p.m. and 4:00 p.m. at Reeves Funeral Home, 75 North Broadway (one block north of Illinois Route 113) in Coal City.

Preferred memorials may be made as gifts in Judith’s memory to a cancer research organization of the donor’s choosing.

Family and friends may sign the guest book, upload photographs or share Judith’s memorial page online by logging onto: www.ReevesFuneral.com/notices/Judith-HomaLarsen

Services and cremation arrangements have been made under the direction and care of Reeves Funeral Homes, Ltd. in Coal City. ( 815-634-2125 )

To order memorial trees or send flowers to the family in memory of Judith Homa Larsen, please visit our flower store.