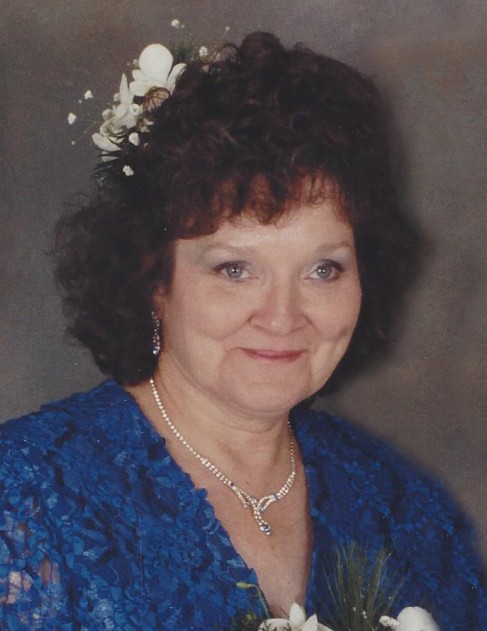 Born April 4, 1936 in Ritchie, Illinois, June was a daughter of Clarence and Harriet (Rice) Bever. She was raised in Ritchie and graduated from Wilmington High School. June worked for the security department at Caterpillar Tractor Company in Joliet for many years, and was a member of the Daughters of the American Revolution, Lioness Club in Wilmington, and The Fellowship Church in Lubbock, Texas. She was a devoted mother and was well known for being a good cook.

June was preceded in death by her parents, husband, Eugene S. Kahler, and one son, Ronald Scrogham.

Family and friend are encouraged to sign the online guest book, upload photographs, and share June’s memorial page by logging onto: www.BaskervilleFuneral.com

To order memorial trees or send flowers to the family in memory of June Kahler, please visit our flower store.
Send a Sympathy Card