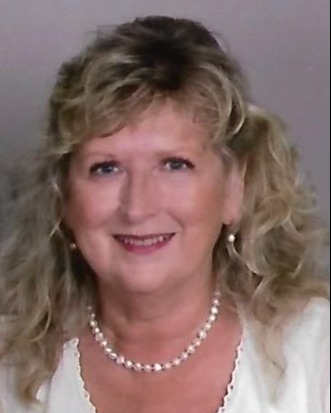 Born March 25, 1950, in Coal City, a daughter to Thomas and Kathryn (Schwab) Kasher. Kathleen was raised and educated in Coal City, graduating from Coal City High School with the class of 1968. In 1969 she married David Onsen, and together they raised their family until his passing in 1996. In 2000 Kathleen married Tim Carpenter and they cherished 15 years until his passing in 2015. Kathleen worked as a beautician for Reflections and Town & Country Hair Salon for many years. She loved to cook and shop and was always known to her family and friends to dress very fashionably. Kathleen spent many days and hours attending her son’s and grandchildren’s sporting events throughout the years. She was a loving mother, grandmother and sister who will be deeply missed.

Cremation rites have been accorded. The family will receive friends on Monday, December 19, 2022 at Reeves Funeral Home, 75 N. Broadway (one block North of Illinois Route 113) in Coal City between the hours of 4:00 pm and 8:00 pm. A private funeral mass will take place at Assumption of the Blessed Virgin Mary Roman Catholic Church. Father Joshua Miller will preside with Deacon William Dunn assisting. Following mass Kathleen will be laid to rest in Abraham Lincoln National Cemetery.

Preferred memorials in Kathleen’s memory may be made as gifts to Assumption Catholic Church.

Cremation and memorial services have been made under the direction and care of Reeves Funeral Homes, Ltd. in Coal City. (815-634-2125)

To send flowers to the family in memory of Kathleen Marie Carpenter, please visit our flower store.